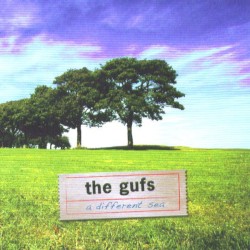 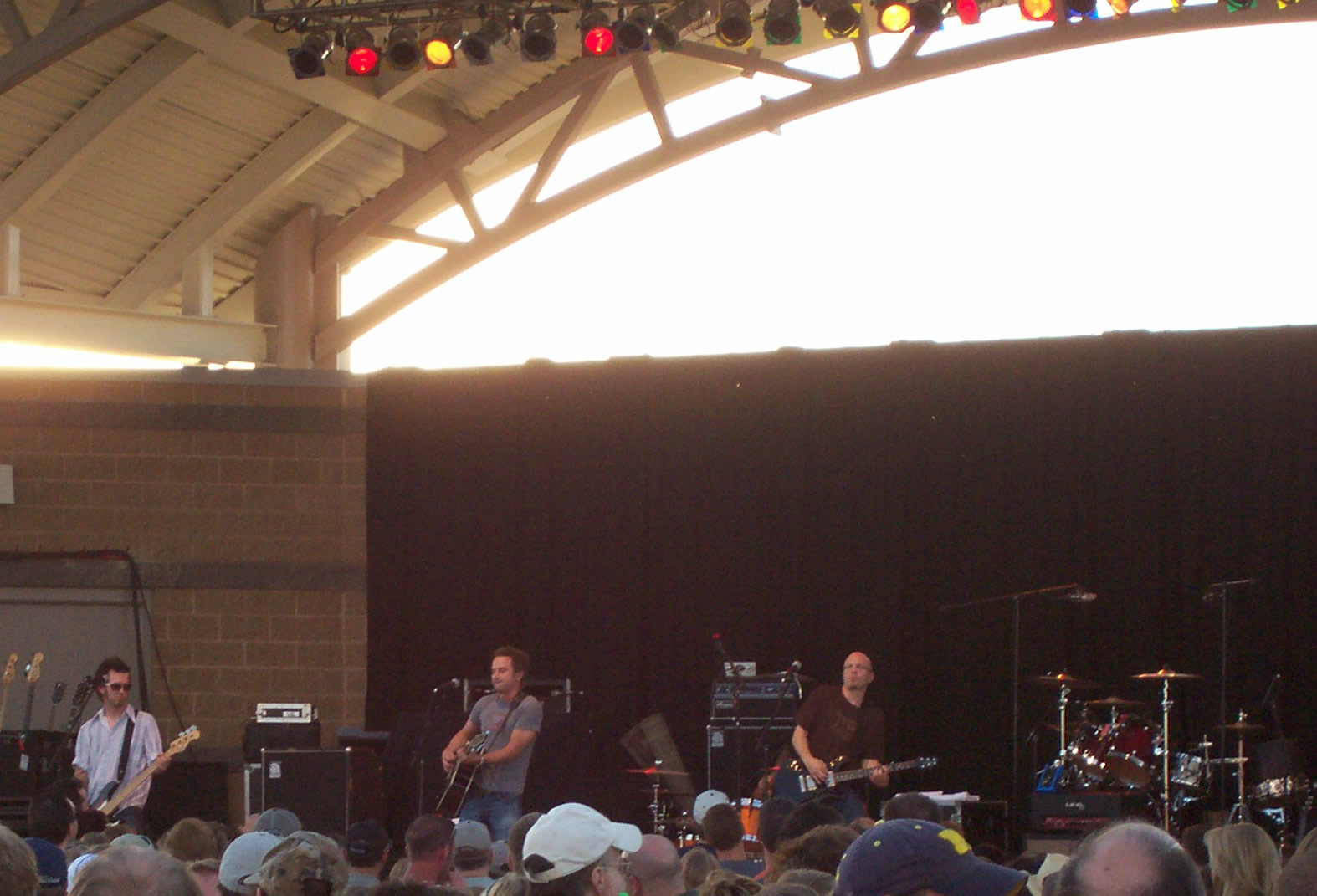 The Gufs are an American pop and rock band from Milwaukee, Wisconsin. The band’s latest album A Different Sea was released on October 17, 2006. Their first single from the album was "Beautiful Disaster", which was the #2 unsigned artist download in October 2006 at the website www.purevolume.com.The Gufs are best known for their songs "Smile" and "Crash (into Me)".To celebrate their twentieth anniversary in 2008, The Gufs played a series of four free concerts with the Milwaukee Symphony Orchestra in June.