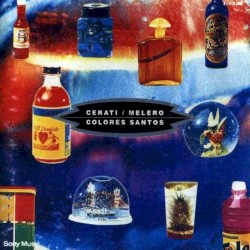 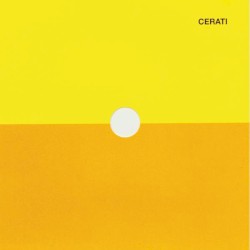 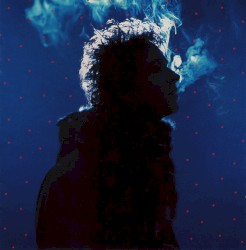 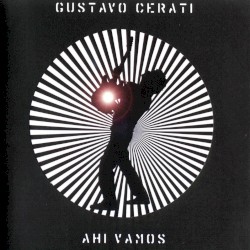 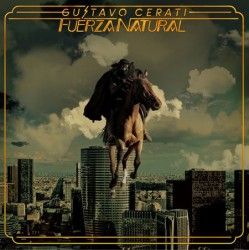 Gustavo Adrián Cerati (11 August 1959 – 4 September 2014) was an Argentine singer-songwriter, composer and producer, considered one of the most important and influential figures of Ibero-American rock. Cerati along with his band Soda Stereo, were one of the most popular and influential Spanish-language rock and pop groups of the 1980s and ’90s.Cerati was the recipient of many awards throughout his career including various Grammys, MTV awards, as well as the MTV (Latin America) Legend Award with Soda Stereo, the first of its kind.Cerati died on 4 September 2014 at the age of 55, after suffering a stroke four years earlier in Caracas, Venezuela which resulted in a coma, when Cerati had gone out to party at the rock club Moulin Rouge, located on Francisco Solano López Avenue in the Sabana Grande area of Caracas.