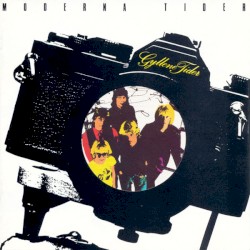 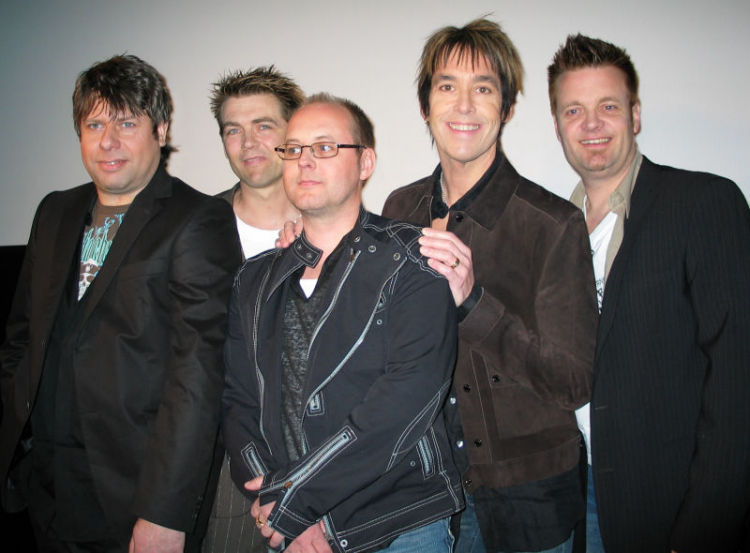 Gyllene Tider (Swedish: [ˈjʏ̂lːɛnɛ ˈtîːdɛr]; "Golden Times") was a Swedish pop group fronted by Roxette singer, guitarist and songwriter Per Gessle. They were one of the best-selling Swedish bands ever and have had numerous hits in Scandinavia, starting with the break-through song "Flickorna på TV2" in 1980. The band earned legendary status in Sweden based on their power pop, catchy choruses and lyrics about life in a small town.