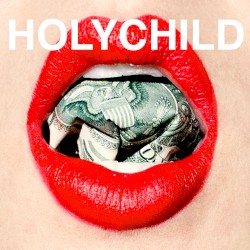 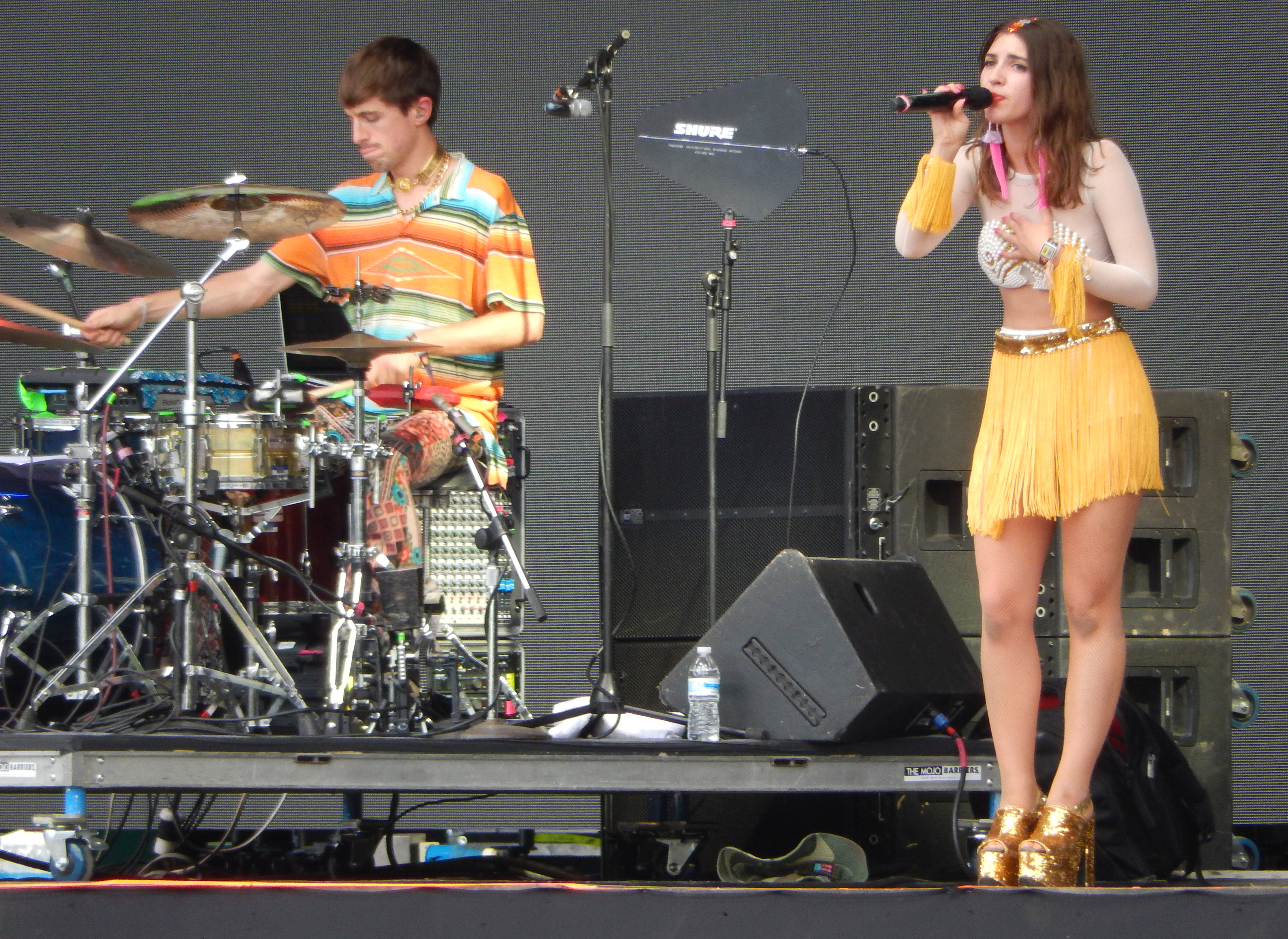 Holychild (stylized as HOLYCHILD) was an American indie pop duo from Los Angeles, California. The band consists of songwriter and vocalist Liz Nistico and producer and multi-instrumentalist Louie Diller, though they often play with more musicians for their live show. The band signed to Glassnote Records in 2013, and define their genre as "brat pop". They are also known for their use of pubic hair in their music videos. Holychild released their full-length debut album The Shape of Brat Pop to Come in 2015. After a two-year hiatus, the band broke their silence with four singles in 2018. Their second studio album, The Theatrical Death of Julie Delicious, was released in 2019.The duo disbanded in 2020, citing a desire to work on solo projects.