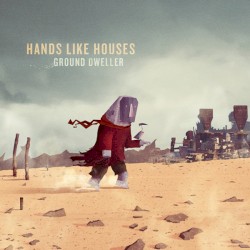 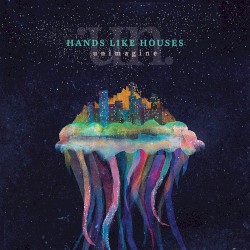 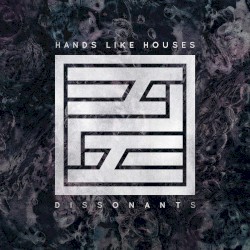 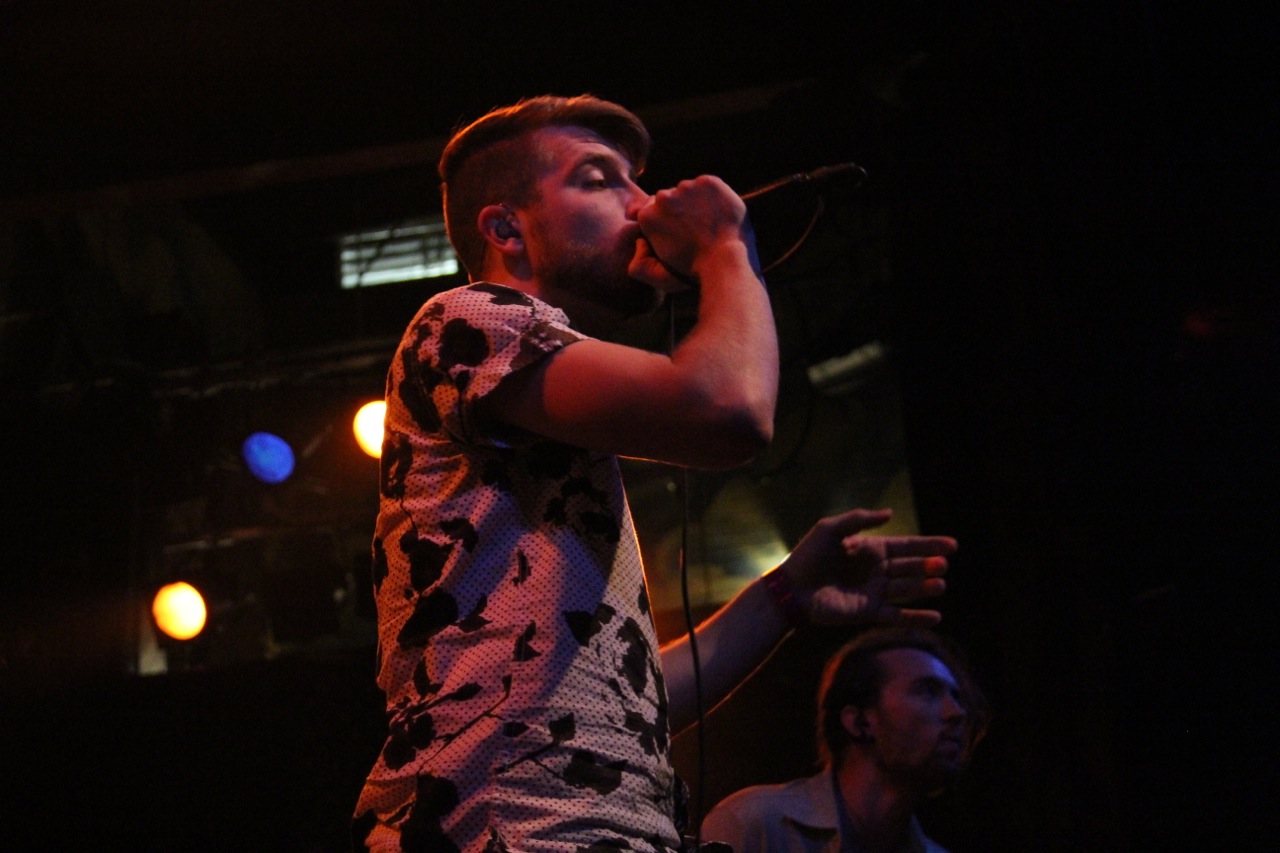 Hands Like Houses is an Australian rock band from Canberra. Formed in 2008, the group is currently signed to Hopeless Records and UNFD. Their debut album, Ground Dweller, was released on 13 March 2012 and charted at number 141 on the Billboard Top 200 and number 2 on the Billboard Heatseekers Chart. Their second album, Unimagine, was released on 23 July 2013, during their route on Warped Tour. The band’s third album, Dissonants was released on 26 February 2016, followed by their fourth, Anon, on 12 October 2018.