Harry and the Potters 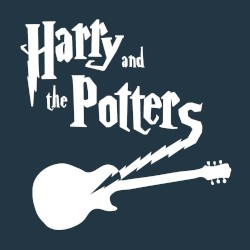 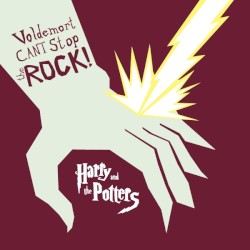 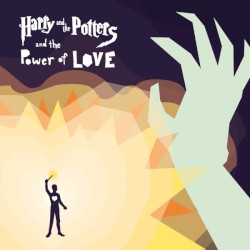 Harry and the Potters and the Power of Love (2006)

Harry and the Potters are an American rock band known for spawning the genre of wizard rock. Founded in Norwood, Massachusetts, in 2002, the group is primarily composed of brothers Joe and Paul DeGeorge, who both perform under the persona of the title character from the Harry Potter book series. Harry and the Potters are known for their elaborate live performances, and have developed a cult following within the Harry Potter fandom.The band is often backed up by musicians like Ernie Kim, Andrew MacLeay, Brad Mehlenbacher, John Clardy, Mike Gintz, Jacob Nathan, Ben Macri, Phillip Dickey, Jason Anderson and Zach Burba. Most of them played drums. The band’s most recent songs feature drummer Mike Harpring and bassist Paul Baribeau.Since 2002, Harry and the Potters have released three studio albums, five extended plays, and a single. The duo founded the independent record label Eskimo Laboratories, and appeared in the documentary films We Are Wizards and Wizard Rockumentary. They also co-founded charity organisation The Harry Potter Alliance, and formed the Wizard Rock EP of the Month Club, an extended play syndicate.