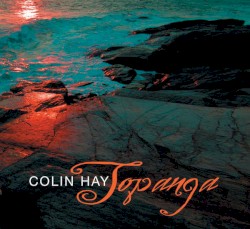 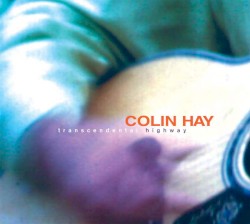 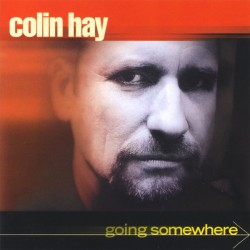 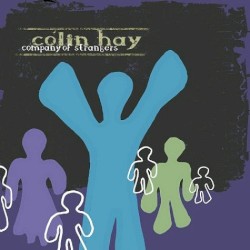 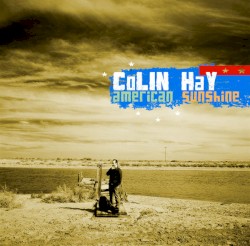 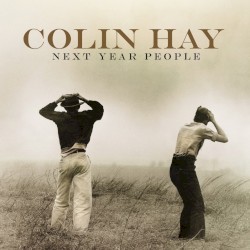 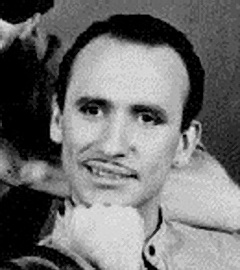 Colin James Hay (born 29 June 1953) is an Scottish-born American musician who emigrated to Australia in his youth. He is a singer, songwriter, and actor. He came to prominence as the lead vocalist of the band Men at Work and later as a solo artist. Hay’s music has been frequently used by actor and director Zach Braff in his work, which helped a career rebirth in the mid-2000s.