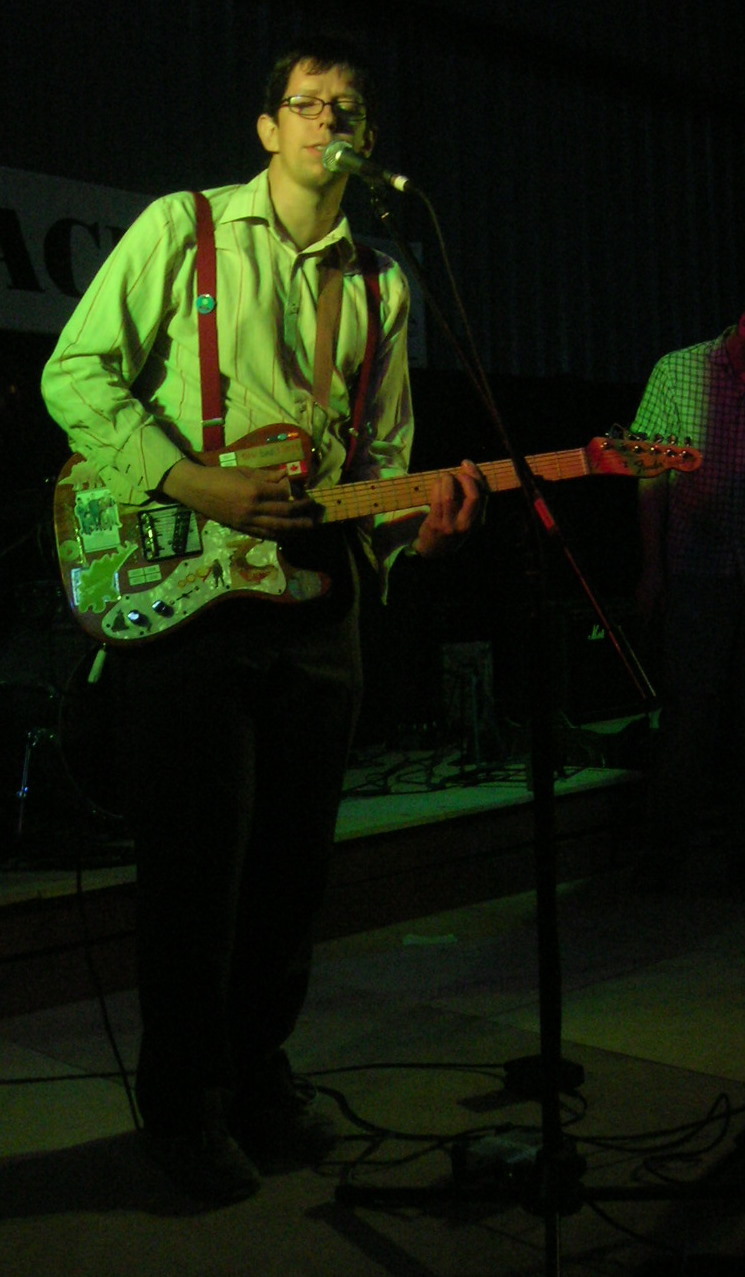 Darren Hayman (born 1 December 1970) is an English singer-songwriter and guitarist. He is best known as the writer, lead singer, and guitarist in Hefner. Since Hefner disbanded in 2002, Hayman has embarked on a prolific solo career releasing twelve albums under his own name and appearing on albums by Papernut Cambridge, Rotifer and The Great Electric. He has regularly worked with The Wave Pictures, producing an album for them, directing three of their music videos and briefly employing them as his backing band. In January 2011 Hayman recorded and released a song every day in the month of January, working with many collaborators. Hayman also paints and has exhibited his work at exhibitions about animals in space and racing dogs.