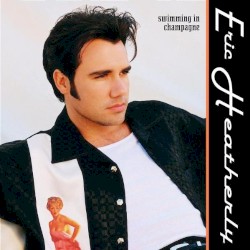 Eric Lafon Heatherly (born February 21, 1970) is an American country music artist. In 2000, he debuted with a cover of The Statler Brothers’ "Flowers on the Wall", the first of three singles from his debut album Swimming in Champagne, which was issued in 2000 on Mercury Nashville Records. A second album for Mercury was planned in 2001 but not released, due to the label’s restructuring.

By 2002, he had signed to DreamWorks Nashville, where he recorded a third studio album which was also unreleased. His fourth overall album, and second to be released, was 2005’s The Lower East Side of Life, issued on his own NashVegas Records label.