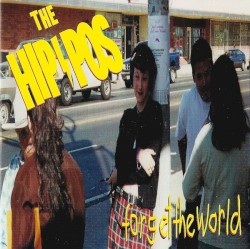 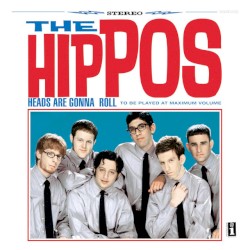 The Hippos were an American rock band formed in 1995 in Los Angeles, California, and disbanded in 2002. The band released three full-length albums. Their early work is best classified as part of the third wave of ska music, or as ska-punk, though in the later years of their career the band transitioned to a more synthesizer-driven power pop and rock sound.