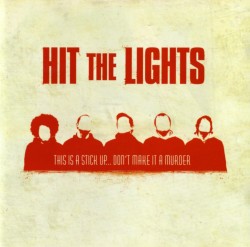 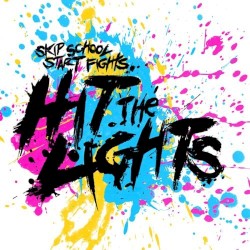 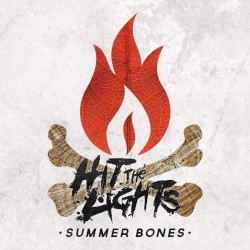 Hit the Lights is an American pop punk band from Lima, Ohio. It is named in allusion to the ’80s skateboarding film, Gleaming The Cube, and has sold over 120,000 albums in North America.