How to Destroy Angels 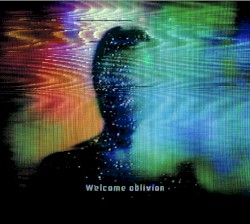 How to Destroy Angels (HTDA) is an American post-industrial supergroup formed in 2009 by Nine Inch Nails members Trent Reznor and Atticus Ross alongside Reznor’s wife Mariqueen Maandig and longtime Nine Inch Nails collaborator Rob Sheridan. The group is named after a 1984 Coil EP of the same name. Alessandro Cortini joined the lineup for the duration of the 2013 tour.