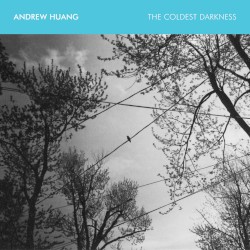 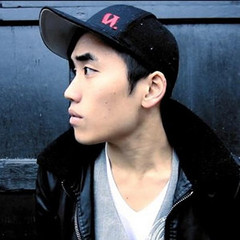 Andrew Lewis Huang (born 8 April 1984) is a Canadian musician, video producer, and YouTube personality. He is best known for his "Song Challenge" video series, which invites viewers to dare him in feats of musicianship, as well as for several viral videos featuring his music. He is also known for his videos where he creates music using sounds from unconventional objects and instruments. Huang has released more than 50 albums of original music through DFTBA Records and independently, under his own name as well as under various pseudonyms.As of March 2020, his YouTube videos have more than 250 million views with more than 2 million subscribers.