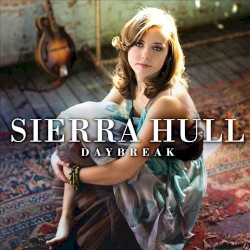 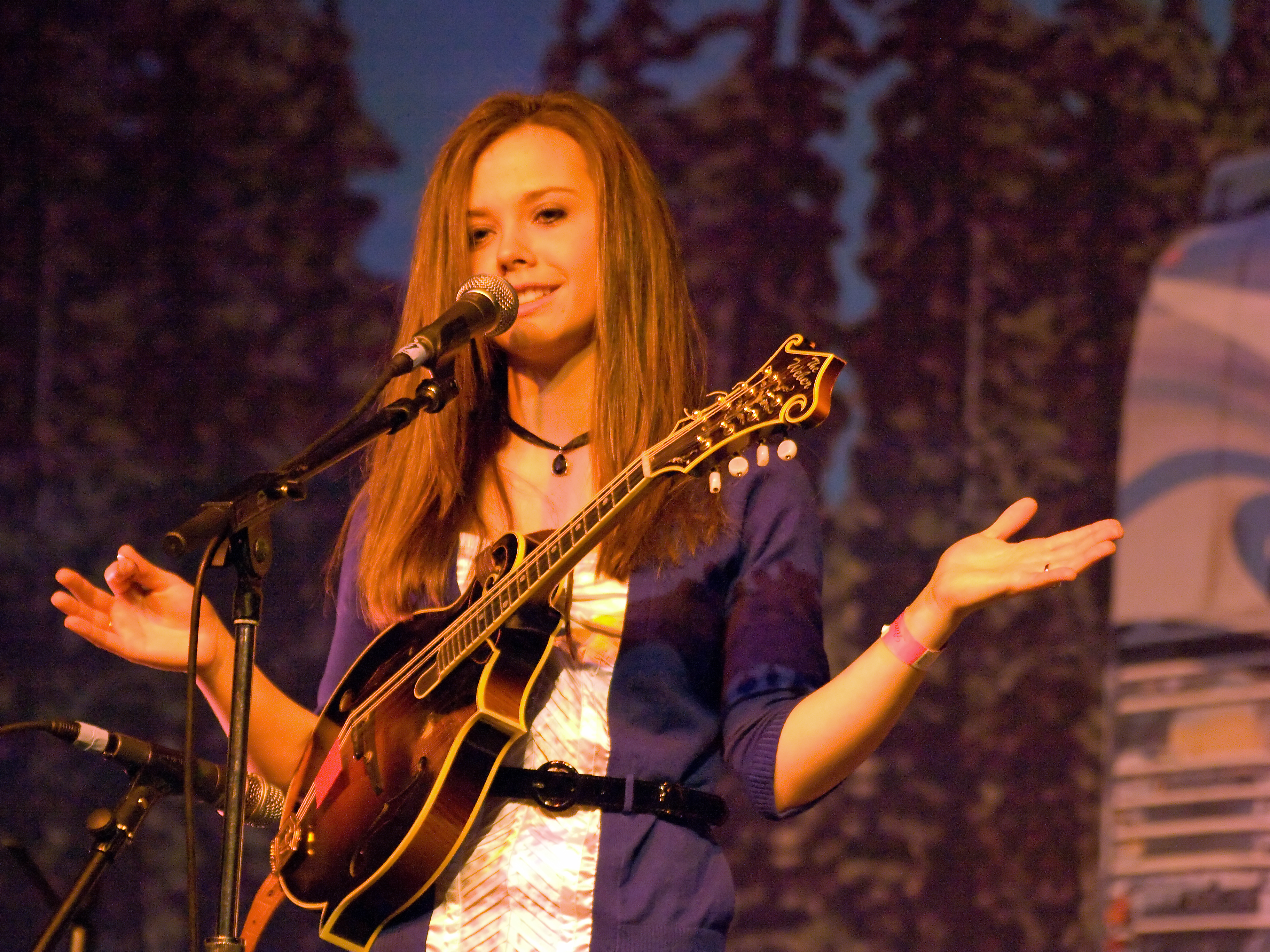 Sierra Dawn Hull (born September 27, 1991) is an American bluegrass singer-songwriter, mandolinist, and guitarist.Hull was signed to Rounder Records at the age of 13 and released her debut vocal album, Secrets, in 2008 at the age of 16. The album peaked at No. 2 on the Billboard Top Bluegrass Albums chart. Her second album, Daybreak, was released on March 8, 2011.