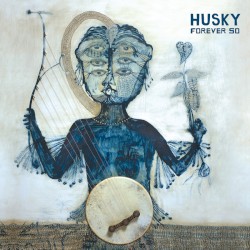 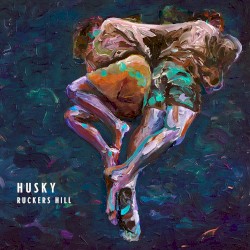 Husky is an indie folk band from Melbourne, Australia.

Husky won the Triple J Unearthed contest to play the Push Over Festival. They have opened for bands such as Neil Young, Devendra Banhart, Gotye, The Shins.In 2011, they became the first Australian band to be signed to Sub Pop records. Husky Gawenda appeared on RocKwiz on 14 July 2012.

Late 2016, Husky announced the release of an upcoming third record for 2017 which also marks the duo’s return to their home country after some time spent in Berlin. The first single "Late Night Store" was released in November 2016 and a video was premiered at the same period on HighClouds.In June 2017 the band released their third Album "Punchbuzz" and in October they released the EP "Bedroom Recordings".