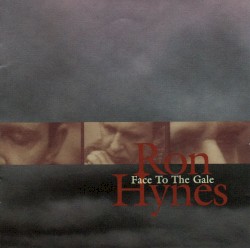 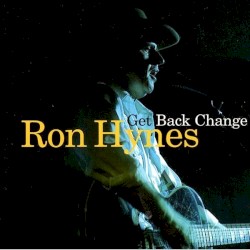 Ron Hynes (December 7, 1950 – November 19, 2015) was a folk singer-songwriter from Newfoundland and Labrador. He was especially known for his composition "Sonny’s Dream", which has been recorded worldwide by many artists and was named the 41st greatest Canadian song of all time on the 2005 CBC Radio One series 50 Tracks: The Canadian Version.