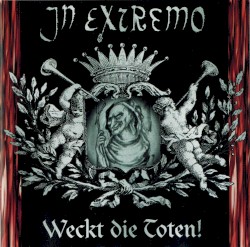 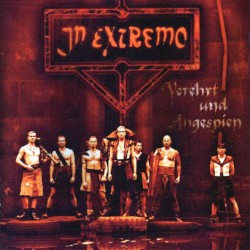 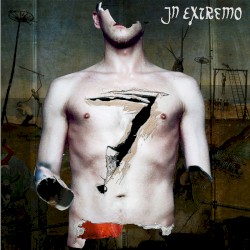 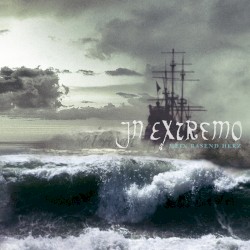 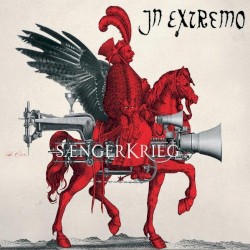 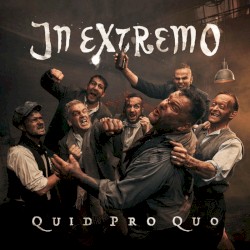 In Extremo (Latin for At the Edge; abbreviated InEx or IE) is a German Medieval metal band originating from Berlin. The band’s musical style combines metal with Medieval traditional songs, blending the sound of the standard rock/metal instruments with historical instruments (such as bagpipes, harp, hurdy-gurdy and shawm). Versions of well-known traditional/Medieval ballads make up the main part of their repertoire, but the band has written an increasing share of original material in recent years. Their own material is written in German, whilst the traditional songs and cover songs are in a variety of languages.