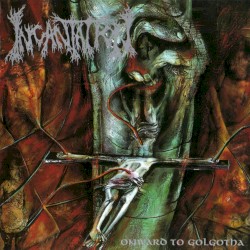 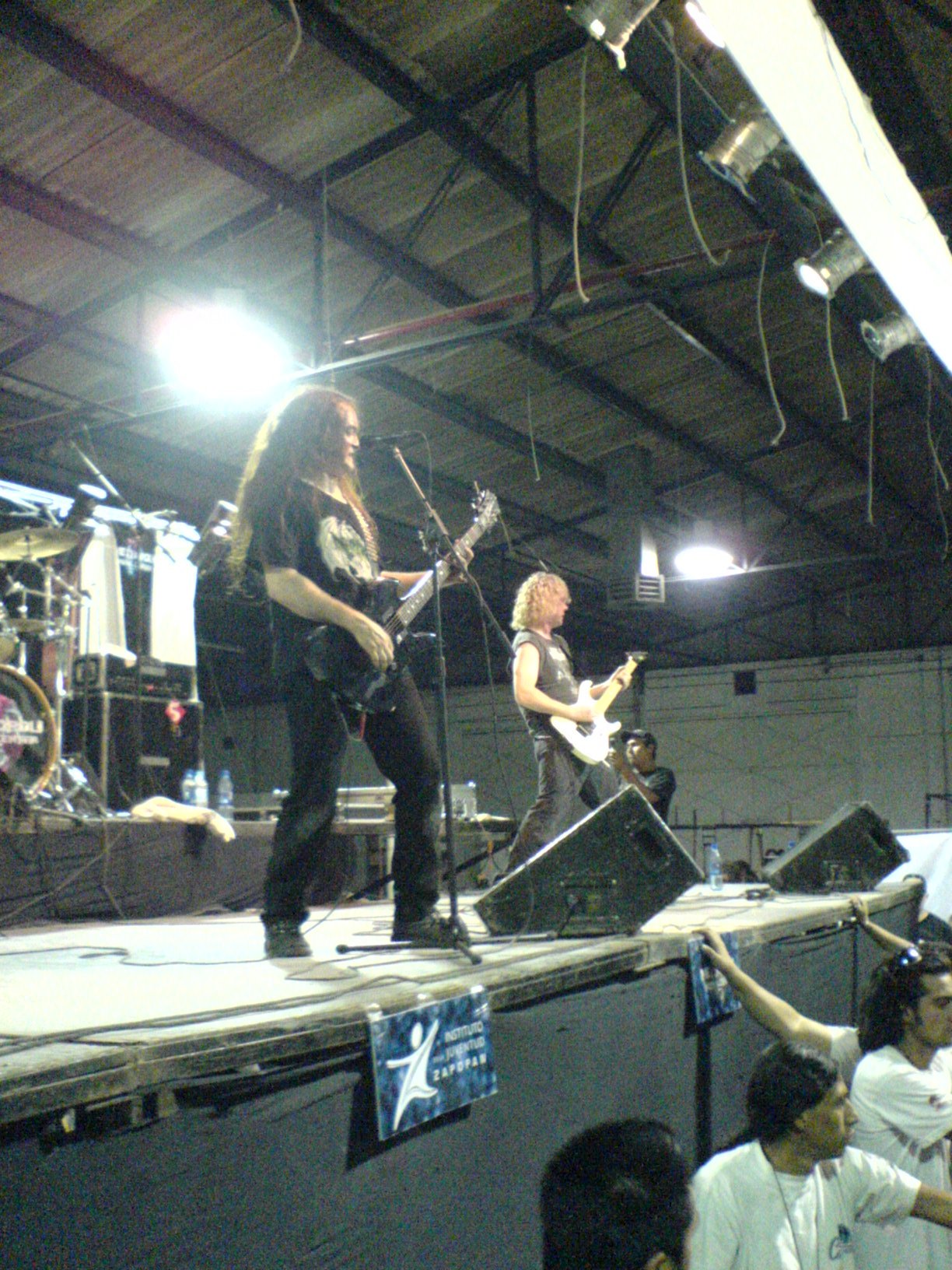 Incantation is an American death metal band that was formed by John McEntee and Paul Ledney in 1989. They are one of the leaders in the New York City death-metal scene along with fellow bands Suffocation, Mortician and Immolation, even though the band is currently located in Johnstown, Pennsylvania. To date the band has released ten full-length records, two live records, four EPs, two singles, three splits, one DVD, and three demos. Their most recent album, Sect of Vile Divinities, was released through Relapse Records in August 2020. The band have maintained a significant cult following and underground popularity since the ’90s, and are considered to be highly influential on a range of later death metal bands including Dead Congregation, Grave Miasma and Portal, who are often described as ’cavernous death metal’. Incantation’s music frequently draws on anti-Christian, Satanic and occult themes, and the band is notable for mixing widely varied tempos into their music, often playing slow, down-tuned passages similar to those performed by death-doom bands like Autopsy.The band has seen many lineup changes in their 32-year history. Guitarist/vocalist McEntee is the sole original member, though drummer Kyle Severn has appeared on every studio album since their third full-length, Diabolical Conquest. Incantation first came to prominence with Onward to Golgotha and Mortal Throne of Nazarene, both of which feature Craig Pillard on vocals. Following the release of the Forsaken Mourning of Angelic Anguish EP in 1997, Pillard departed the band and was replaced by Daniel Corchado of The Chasm. Corchado performed on one album, 1998’s Diabolical Conquest, before departing. Vocalist Mike Saez performed on the next two albums, The Infernal Storm (2000) and Blasphemy (2002). Beginning with Decimate Christendom, McEntee took on vocal responsibilities, a role that he continues to the present.