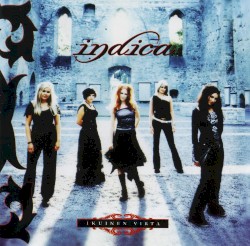 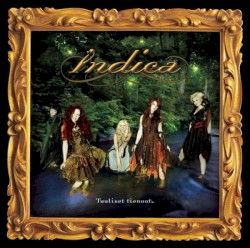 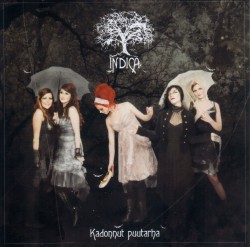 Indica is a Finnish symphonic metal band with pop rock tendencies, founded in 2001. Jani Jalonen of Sony Music became interested in the group, and a recording contract was signed 2003. Indica’s first album, Ikuinen virta was released in 2004. It has since sold platinum in Finland.

Indica supported Nightwish during their Scandinavian tour 2007 in which they performed English versions of their songs. Tuomas Holopainen of Nightwish produced their next album, Valoissa, while many of the songs employed the orchestral talents of Pip Williams and the literary talents of their lyrics collaborator Rory Winston. The band was also added to the line-up for Nightwish’s second half of the Dark Passion Play Tour with Pain.