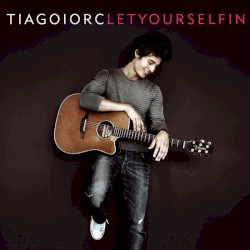 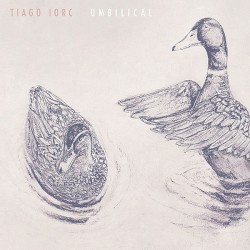 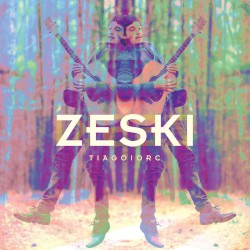 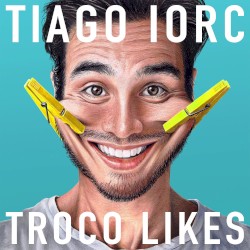 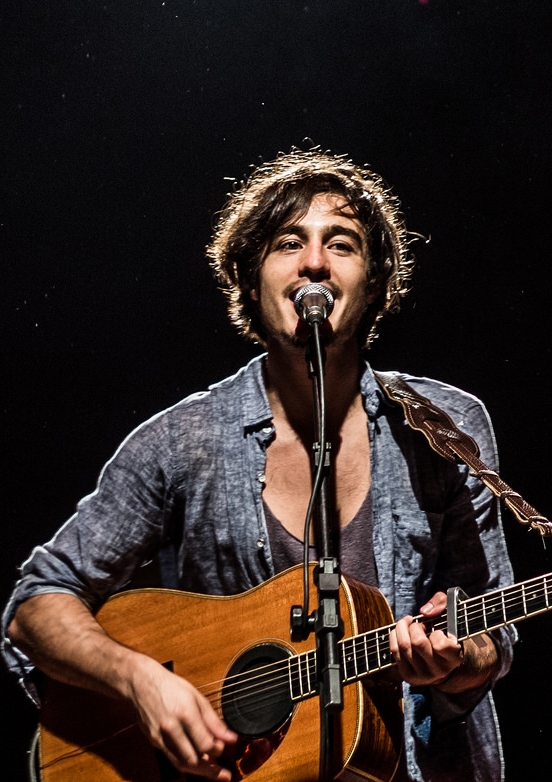 Tiago Iorczeski (born November 28, 1985) is a Brazilian singer-songwriter and record producer. As a child, he lived in England and in the United States. Despite having no musical background in his family, Tiago started playing the acoustic guitar at age 8.In 2007 his single "Nothing but a Song" gained popularity and led to the release of his debut album Let Yourself In, which gained notoriety after several of Tiago’s songs were featured on Brazilian primetime soap operas, TV ads, and films. Tiago started touring across the country, and in 2009, was the opening act on Jason Mraz’s Brazilian Tour.

Let Yourself In was released in Japan, where "Nothing but a Song" peaked at number 11 on Billboard’s Japan HOT 100 Chart, and in South Korea, where the public granted Tiago a Best Foreign Artist Award for his performance at the 2010 Grand Mint Festival. The same year, the single "Fine" was featured on the popular South Korean TV series Personal Taste.

His second studio album Umbilical had New York-based Andy Chase as producer and was simultaneously released in Brazil, South Korea and Portugal on October 2011. Digital releases in the United States and Japan followed.

The Umbilical Tour had its debut on March 14 at the 2012 South by Southwest Music Festival in Austin, Texas, and included performances in Portugal and Brazil.