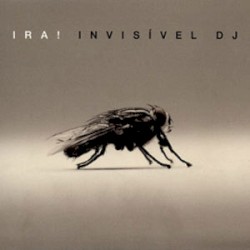 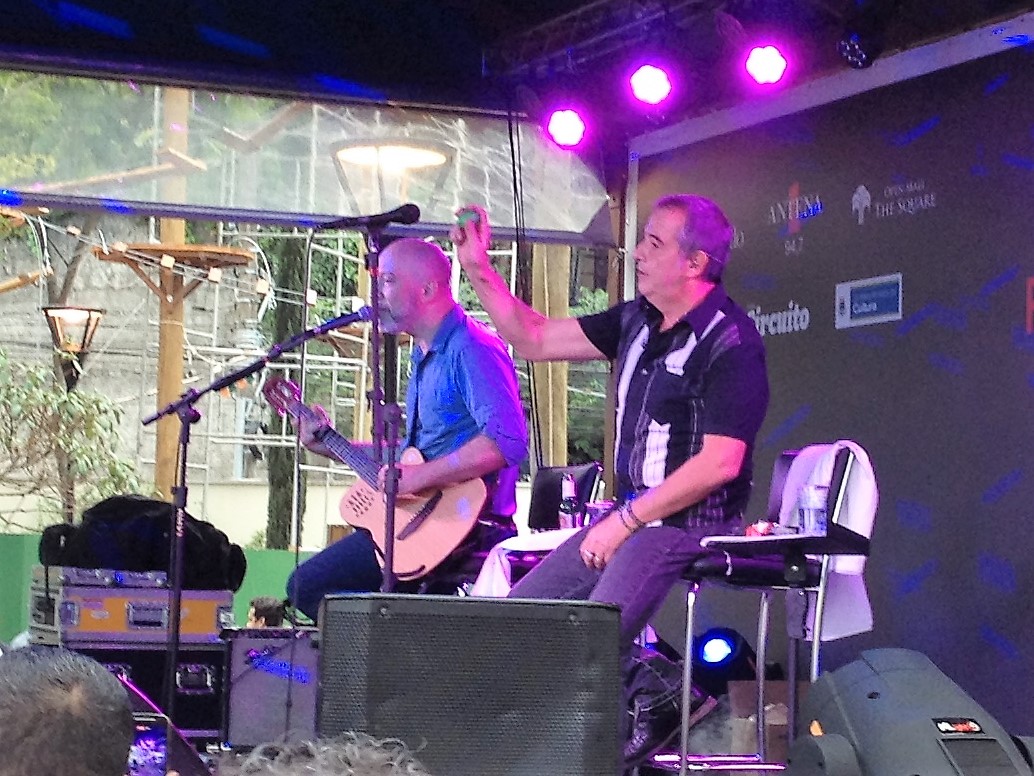 Ira! (Portuguese for Anger! or Rage!, although the name was inspired by the Irish Republican Army) is a Brazilian rock band that was founded in São Paulo in the early 1980s. They were strongly influenced by the Mod sound of The Who, the hard rock of Led Zeppelin and the punk rock of The Clash.