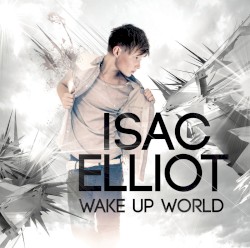 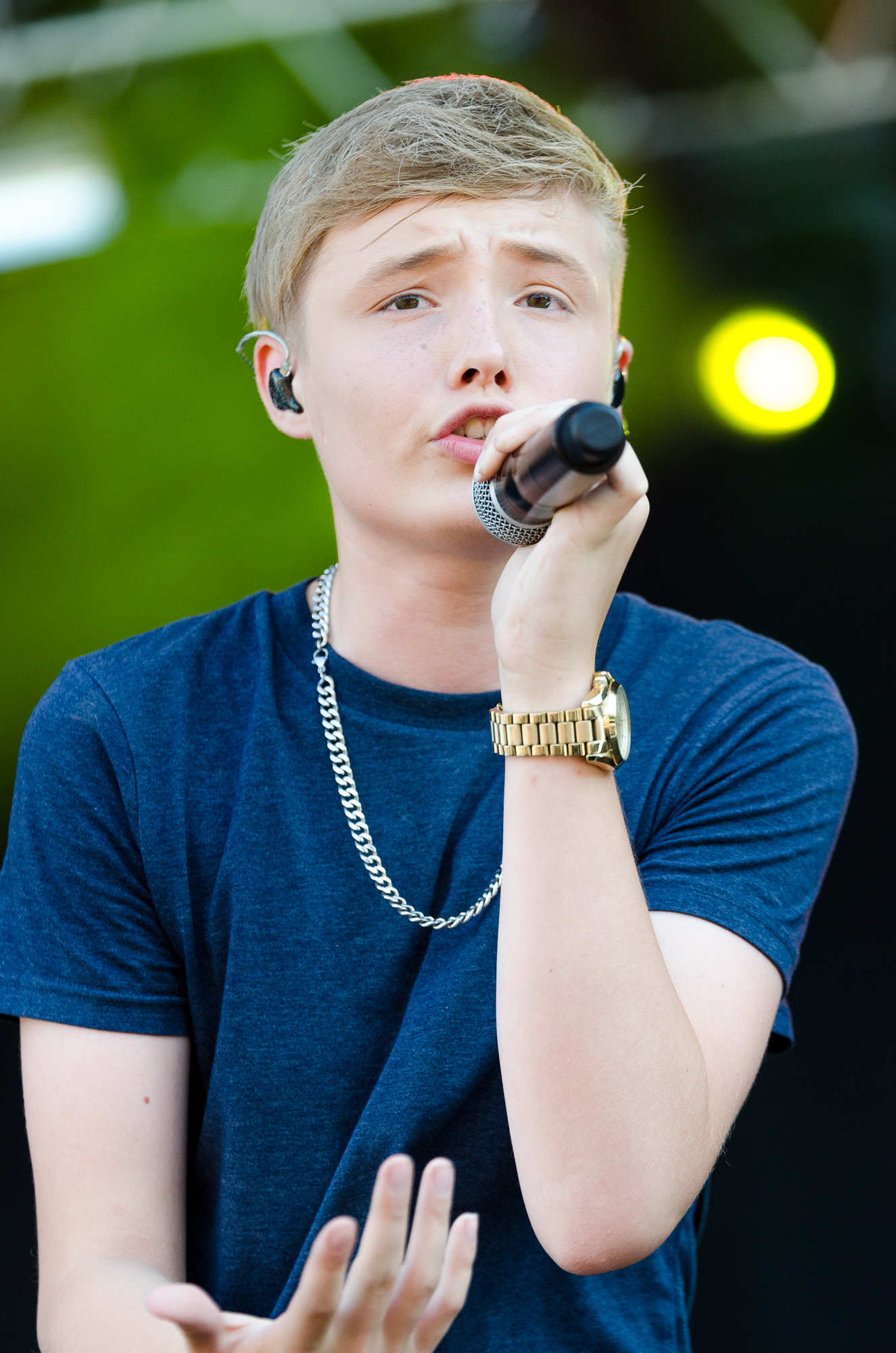 Isac Elliot Lundén (born 26 December 2000), professionally known as Isac Elliot, is a Finnish pop singer, songwriter, dancer and actor. He is best known for his song "New Way Home" and his debut album Wake Up World in 2013, both of which gained success in Finland and Norway. The follow-up album Follow Me was released in 2014 charting in Finland and Norway.