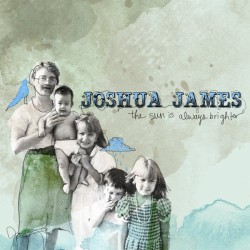 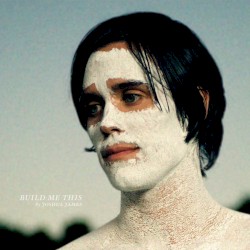 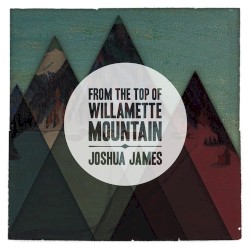 From the Top of Willamette Mountain (2012) 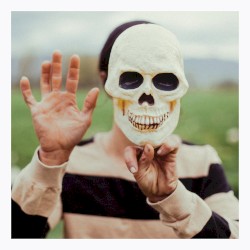 Joshua James is an American singer-songwriter currently based out of American Fork, Utah and Lincoln, Nebraska.

His original digital release of The Sun is Always Brighter on iTunes reached No. 1 on the service’s Folk Album list in 2007 and sold in excess of 25,000 copies by the end of 2008. The album caught the attention of the indie folk scene, with Paste Magazine naming him one of their "Next 25 Artists You Need To Know" in their September 2008 issue. He subsequently supported John Mayer, David Gray, Ani DiFranco, Third Eye Blind, and Brett Dennen on North American tours.NPR has also cited James in one of their "Song of the Day" publishings. They featured his "The New Love Song" as one of the best new songs from a previously unknown artist in a long time.James recorded his second album, entitled Build Me This, in 2009. It was released in September 2009 on Intelligent Noise/Northplatte Records. Paste Magazine dubbed the new work "phenomenal." iTunes also dubbed Build Me This one of the "Best of 2009" Indie Spotlight Singer-Songwriter albums. The song "Coal War" is featured in the opening scene in the first episode of Season 4 of Sons of Anarchy and his song "Mother Marry" featured along few scenes during Season 1 finale of Mayans MC.

Variety called James "a young Midwestern singer-songwriter who writes hard-bitten songs of family tragedies and sings them in a voice that’s as sun-bleached and wind-battered as a Nebraska cornfield."James’s third album, "From The Top of Willamette Mountain", was released in November 2012, via Northplatte / Intelligent Noise Records. It was produced by Richard Swift, who also collaborated on it with James. They recorded it at Richard’s home studio dubbed National Freedom Studios. Evan Coulombe, longtime friend and bandmate played Electric Guitars on the record.

Over the span of a year and half Mr. Evan Coulombe and Joshua recorded, when time allowed, cover songs of older Modest Mouse songs. These collaborations / covers were put into a proper recording and released as "Well, Then, I’ll Go To Hell" in 2013.

In 2017 Joshua released "My Spirit Sister" his most personal and autobiographical collection of songs to date.

On December 1, 2019, Joshua released "Discover Responsibility Through Fatherhood" with fellow musician Nate Pyfer. Later that month on December 24, 2019, Joshua released "Magical Leaves Red White Black Heat" which he described as a compilation of "Songs about country. Songs about Christmas. Songs about acceptance. And solitude, commitment, and New Years".Joshua founded Utah based record label "Northplatte Records" with co-founder/friend McKay Stevens in 2006. He also owns "Willamette MTN Farms & Studio" and produces/records WRECKORDS for other artists/bands.