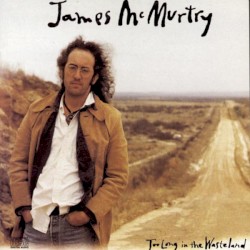 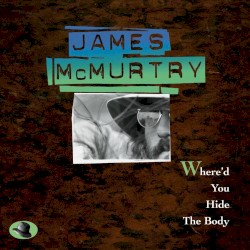 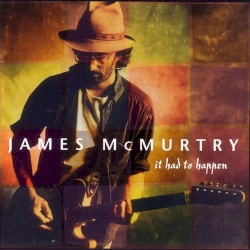 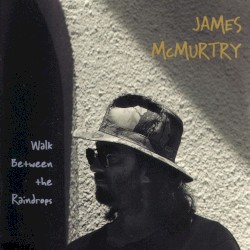 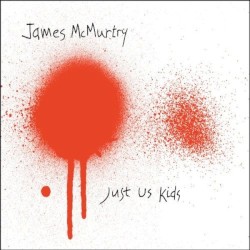 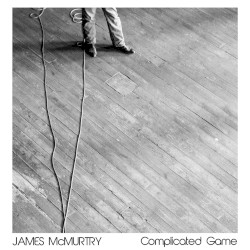 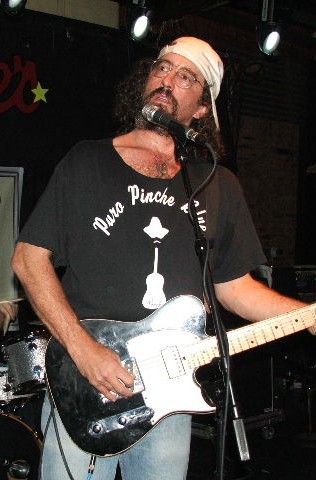 His father, novelist Larry McMurtry, gave him his first guitar at age seven. His mother, an English professor, taught him how to play it: "My mother taught me three chords and the rest I just stole as I went along. I learned everything by ear or by watching people."