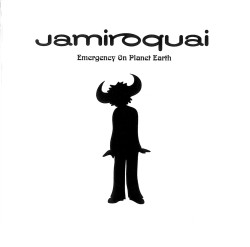 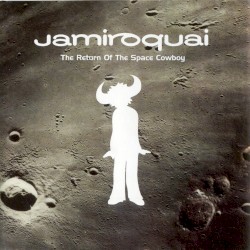 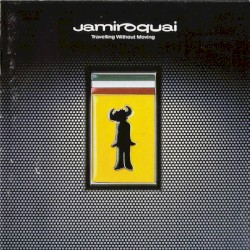 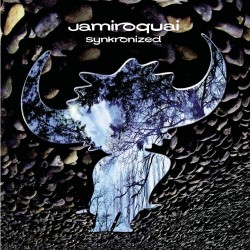 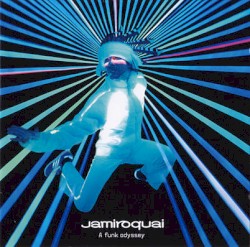 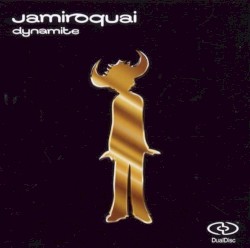 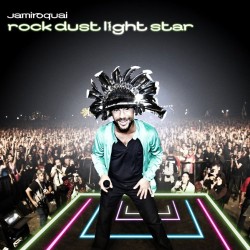 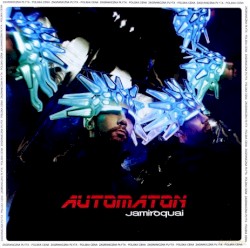 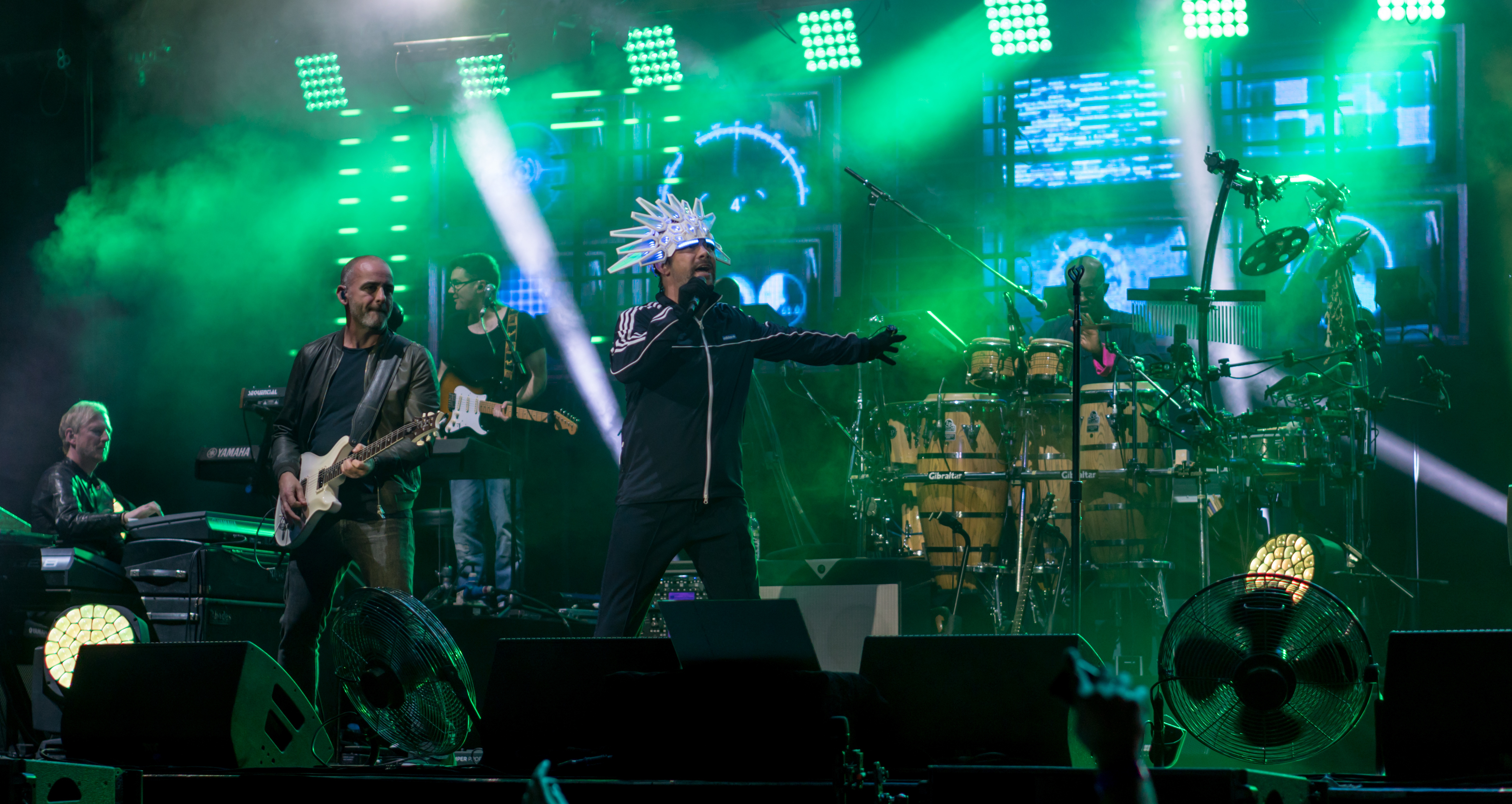 Jamiroquai ( (listen)) are an English jazz-funk band from London, formed in 1992. Fronted by singer-songwriter Jay Kay, the band rose to international fame in the 1990s as one of the most prominent components in the London-based funk/acid jazz movement. They are also best known in pop culture for the song "Canned Heat" (1999), featured in Napoleon Dynamite, and for the iconic music video of the 1996 single "Virtual Insanity".

Their first release under Acid Jazz records was "When You Gonna Learn", which landed them a record deal with Sony Soho2. While they were under this label, the group released a string of million-selling albums containing singles that have entered various charts worldwide, while having more moderate success in America in the Dance Club charts. Over the years, Jamiroquai has changed its line-up several times. As of 2005, Kay is the remaining member from the band’s original line-up.

The group’s sound was influenced by black music, and they also explored other musical directions such as rock, electronica and Latin music. With Kay primarily in charge of the band’s creative direction, Jamiroquai favoured live instrumentation and stage performances. Their lyrics, as well as their visual concepts, occasionally reference Kay’s views towards environmentalism and social idealism. Although Kay had maintained these values, journalists have questioned his lyrical motives on the group’s more accessible material.

The band currently holds two Guinness World Records, including the fastest ever performance on an aeroplane. Their 1996 album Travelling Without Moving, also holds the record for the best-selling funk album in history. Jamiroquai has thus sold more than 26 million albums worldwide. Front-man Kay won a BMI Presidents Award, and with the band, also won an Ivor Novello Award, as well as winning one Grammy Award, two MTV Video Music Awards, and receiving 13 Brit Award nominations during the course of their career.