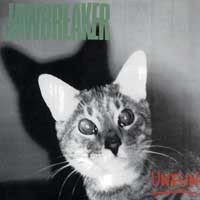 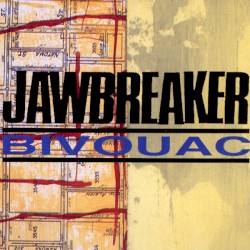 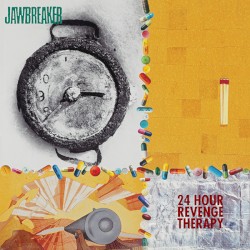 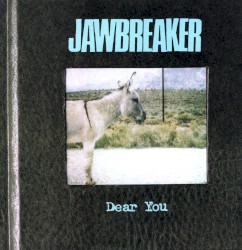 Jawbreaker is an American punk rock band active from 1986 to 1996, and again since 2017. The band is considered one of the influential acts of the 1990s emo movement.

Schwarzenbach’s charisma and personal, frustrated lyrics helped establish him as a cult idol, even as he underwent surgery to remove painful, voice-threatening polyps from his throat. Jawbreaker toured with Nirvana in 1993 and released 24 Hour Revenge Therapy in 1994, attracting the attention of major labels. They signed a $1 million contract with DGC Records and released 1995’s Dear You, but its polished production and smooth vocals caused significant backlash from the band’s core audience. Internal tensions led to Jawbreaker’s dissolution in 1996. On April 19, 2017, the band announced their reunion.Following the breakup, the members of Jawbreaker were active in other projects including Jets to Brazil and Whysall Lane. Pfahler continued to issue previously-recorded Jawbreaker material through his Blackball Records label, and public interest in the band continued due in part to nationally charting pop punk and emo acts openly indebted to Jawbreaker’s sound. In 2004, Pfahler licensed the out-of-print Dear You from DGC’s parent company Geffen Records and re-released it to a positive response. He has since issued a remastered version of Unfun, and plans to remaster the rest of the band’s catalog.