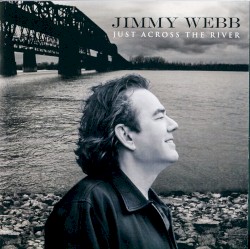 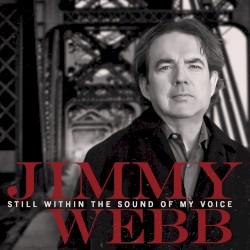 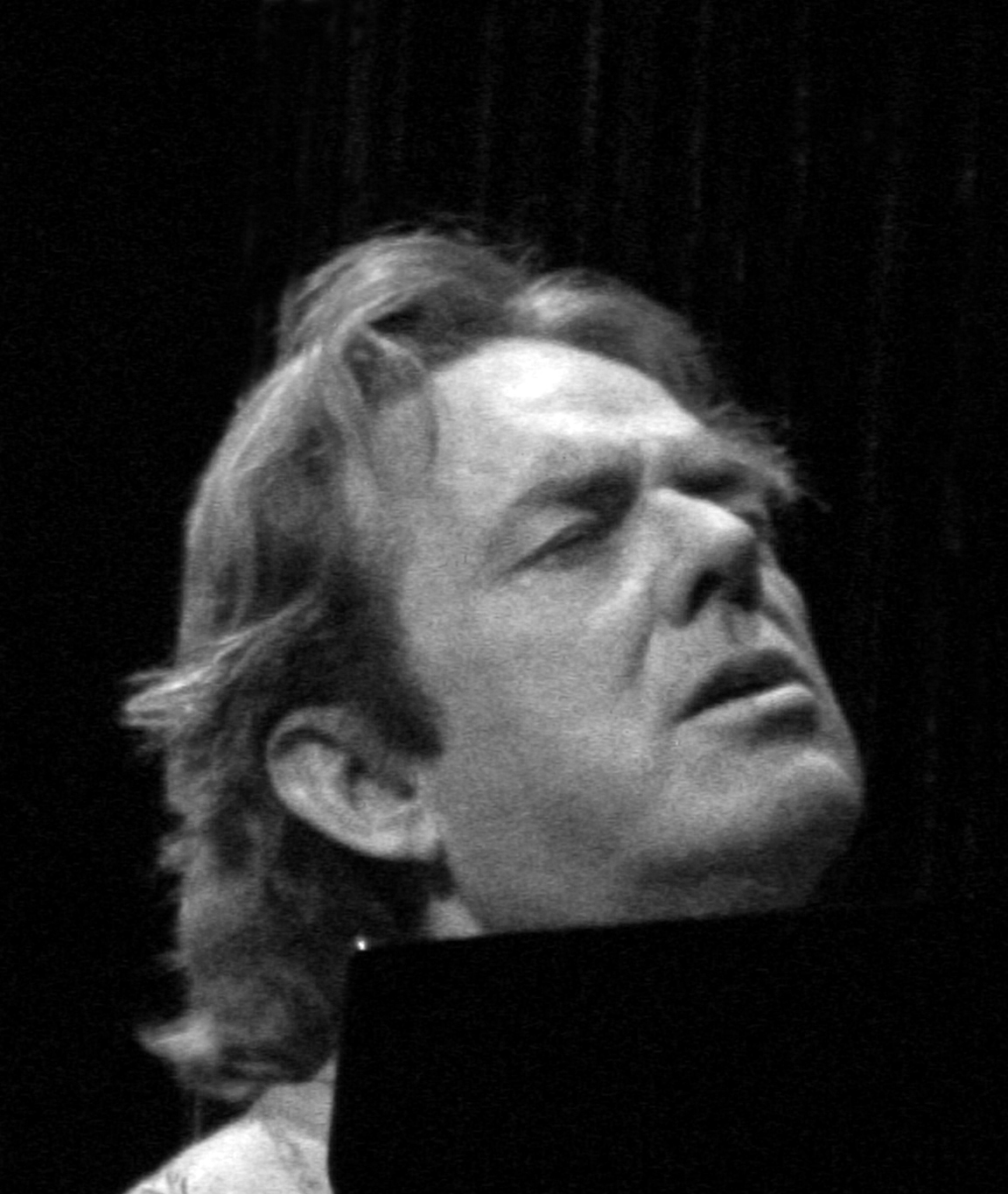 Jimmy Layne Webb (born August 15, 1946) is an American songwriter, composer, and singer. He has written numerous platinum-selling songs, including "Up, Up and Away", "By the Time I Get to Phoenix", "Wichita Lineman", "Galveston", "The Worst That Could Happen", "All I Know", and "MacArthur Park". He has had successful collaborations with Glen Campbell, Michael Feinstein, Linda Ronstadt, The 5th Dimension, Art Garfunkel, and Richard Harris.Webb was inducted into the Songwriters Hall of Fame in 1986 and the Nashville Songwriters Hall of Fame in 1990. He received the National Academy of Songwriters Lifetime Achievement Award in 1993, the Songwriters Hall of Fame Johnny Mercer Award in 2003, the ASCAP "Voice of Music" Award in 2006, and the Ivor Novello Special International Award in 2012. According to BMI, his song "By the Time I Get to Phoenix" was the third most performed song in the fifty years between 1940 and 1990. Webb is the only artist ever to have received Grammy Awards for music, lyrics, and orchestration.