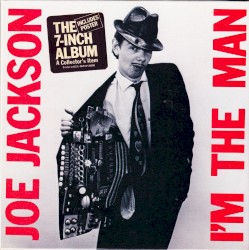 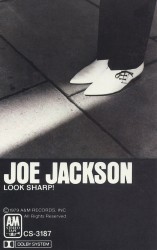 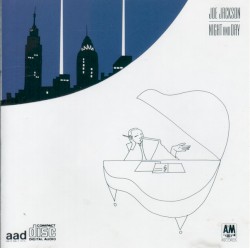 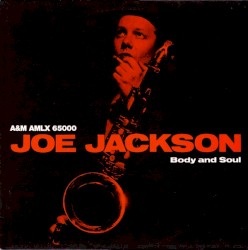 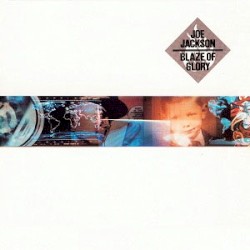 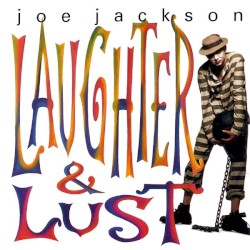 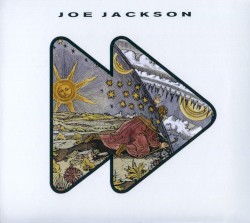 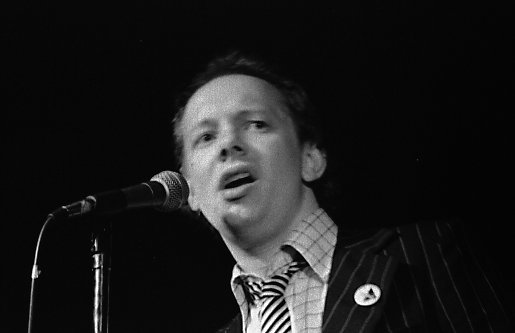 David Ian "Joe" Jackson (born 11 August 1954) is an English musician and singer-songwriter. Having spent years of studying music and playing clubs, Jackson scored a hit with his first release, "Is She Really Going Out with Him?", in 1979. This was followed by a number of new wave singles before he moved to more jazz-inflected pop music and had a Top 10 hit in 1982 with "Steppin’ Out". He is associated with the 1980s Second British Invasion of the US. He has also composed classical music. He has recorded 19 studio albums and received 5 Grammy Award nominations.