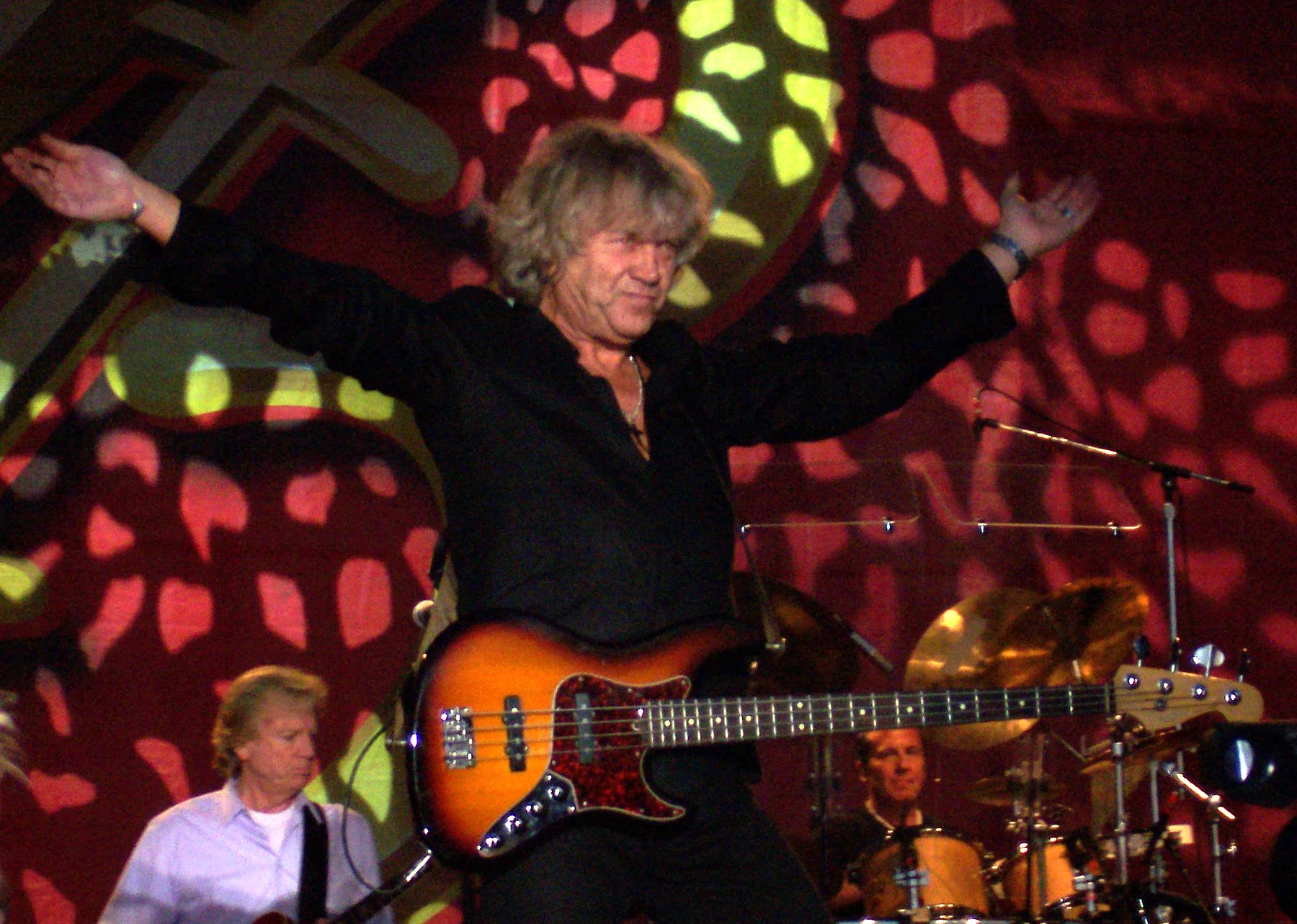 John Charles Lodge (born 20 July 1945, Erdington, Birmingham) is an English musician, best known as bass guitarist, vocalist, and songwriter of the longstanding rock band the Moody Blues. He has also worked as a record producer and has collaborated with other musicians outside the band. In 2018, Lodge was inducted into the Rock and Roll Hall of Fame as a member of the Moody Blues.