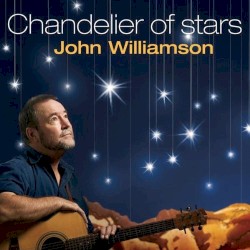 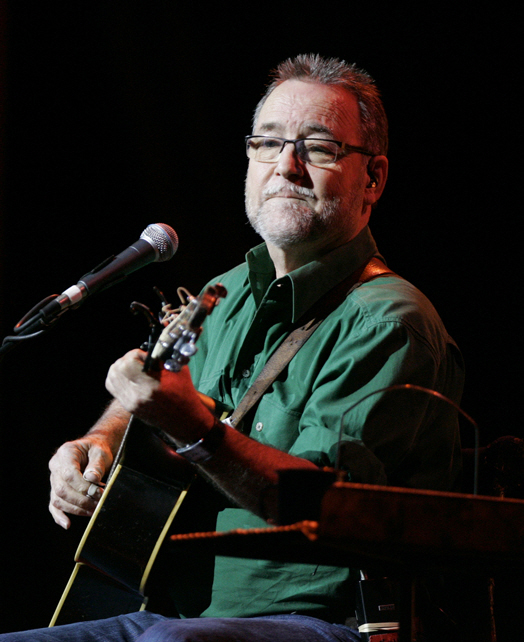 John Robert Williamson AM (born 1 November 1945) is an Australian country music and folk music singer-songwriter multi-instrumentalist, television host and conservationist. Williamson usually writes and performs songs that relate to the history and culture of Australia, particularly the outback, in a similar vein to Slim Dusty and Buddy Williams before him. Williamson has released over fifty albums, ten videos, five DVDs, and two lyric books and has sold more than 4,000,000 albums in Australia. His best known hit is "True Blue". On Australia Day (26 January) in 1992 Williamson was made a Member of the Order of Australia (AM) with the citation: "for service to Australian country music and in stimulating awareness of conservation issues". He has received twenty-six Golden Guitar trophies at the Country Music Awards of Australia, he has won three ARIA Music Awards for Best Country Album and, in 2010, was inducted into the related Hall of Fame.