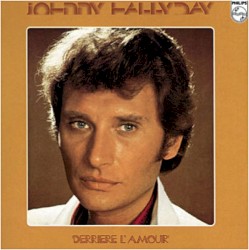 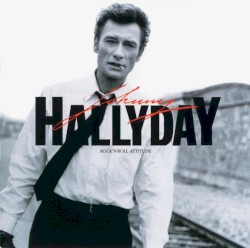 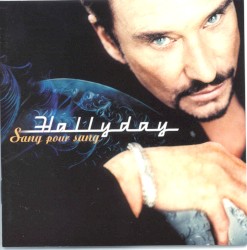 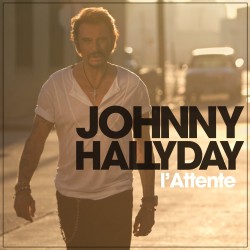 Jean-Philippe Léo Smet (15 June 1943 – 5 December 2017), better known by his stage name Johnny Hallyday, was a French rock and roll and pop singer and actor, credited for having brought rock and roll to France.

During a career spanning 57 years, he released 79 albums and sold more than 110 million records worldwide, mainly in the French-speaking world, making him one of the best-selling artists in France and in the world. He won 5 diamond albums, 40 golden albums, 22 platinum albums and 10 Music Victories. He sang nearly 1,154 songs and performed 540 duets with 187 artists. Credited for his strong voice and his spectacular shows, he sometimes arrived by entering a stadium through the crowd and one time by jumping from a helicopter above the Stade de France, where he has performed 9 times. Among his 3,257 shows completed in 187 tours, the most memorable were at Parc des Princes in 1993, at the Stade de France in 1998 (just after France’s win in the Football World Cup) and at the Eiffel Tower in 2000, which are all regarded as record-breaking performances in terms of ticket sales for a French artist. A million spectators gathered to see his performance at the Eiffel Tower, joined by 9 million more watching on TV.

Usually working with the best French artists and musicians of his time, he most notably collaborated with Charles Aznavour, Michel Berger and Jean-Jacques Goldman, while his shows were produced by Jean-Claude Camus, considered to be one of the greatest producers in France.

Hugely popular in France, he was usually referred to as simply "Johnny" and seen as a "national monument" (the only singer since Edith Piaf) and a part of the French cultural legacy. His exceptional longevity in public life made him a familiar figure for four generations and a symbol of the Thirty Glorious Years when he emerged in 1960. More than 2,500 magazine covers and 190 books have been dedicated to him during his lifetime. His personal life has been greatly exposed to the public, making him one of the persons most widely covered by the media in France along with Charles de Gaulle, Dalida and Brigitte Bardot during the 1960s. His death from cancer in 2017 was followed by a "popular tribute" during which a million people attended the procession and 15 million others watched the ceremony on TV. However, he remained largely unknown in the English-speaking world, where he was dubbed "the biggest rock star you’ve never heard of" and introduced as the French version of Elvis Presley.