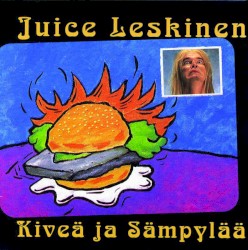 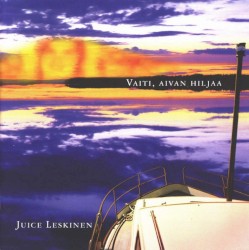 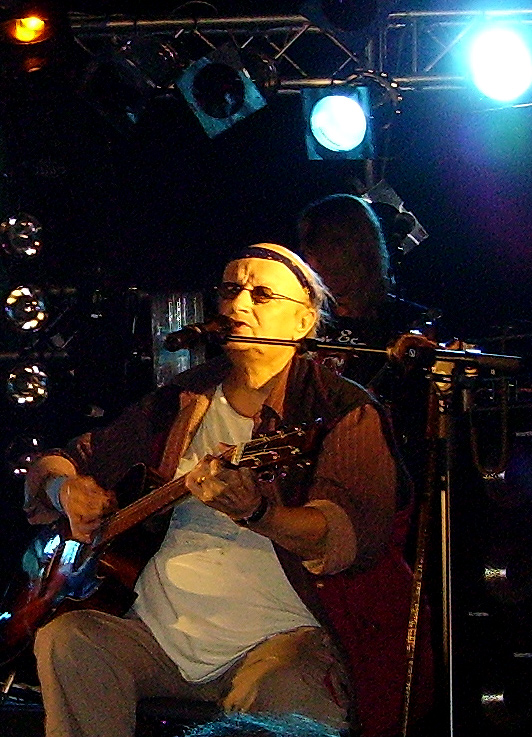 Juhani Juice Leskinen (former Pauli Matti Juhani "Juice" Leskinen), better known as Juice Leskinen (pronounced [ˈjuisɛ] (listen), not like the English word juice; born 19 February 1950 in Juankoski – died 24 November 2006 in Tampere), was one of the most prominent Finnish singer-songwriters of the late 20th century. From the early 1970s onward he released nearly 30 full-length albums, as well as writing song lyrics for dozens of Finnish artists. Several of Leskinen’s songs have reached classic status in Finnish popular music, e.g., "Viidestoista yö", "Kaksoiselämää" and "Syksyn sävel". His early records are considered staples of the so-called Manserock movement of the mid-’70s. In addition to Leskinen’s musical work, he extended his focus to poetry and playwriting with nine collections of verse and seven plays published.

After moving to Tampere to study in 1970, Leskinen began his recording career in 1973 with the eponymous debut album of Juice Leskinen & Coitus Int. One more record, Per Vers, runoilija, was made under the same band name, but from then on he released records with several line-ups, most notably Juice Leskinen Slam and Juice Leskinen Grand Slam from the late

1970s until the mid 1980s. Although concentrating more on poetry from the early 1990s, Leskinen still released new music every few years despite his failing health caused by years of unhealthy life habits. After the longest hiatus of his recording career, L marked Leskinen’s 50th birthday in 2000. His last record, Senaattori ja boheemi (released in 2004), is a collaboration with Mikko Alatalo, a return to their partnership of the early 1970s. He wrote Nuku pommiin in 1982 for the Eurovision Song Contest.

Leskinen was diagnosed with Asperger syndrome in the early 2000’s.He qualified 38th in the poll of the 100 Greatest Finns held during the summer of 2004.

Leskinen died in 2006 after suffering from renal insufficiency, cirrhosis and diabetes. He is buried in Kalevankangas cemetery, Tampere, near the main gate.Leskinen has gained a considerable amount of posthumous recognition. A musical about Leskinen, titled Juice - taiteilijaelämää (an artist’s life) premiered in Tampere on 30 August 2011.

In 2015, two film companies announced they are planning a biography film. One of them changed plans later.

In year 2014 biography of Juice was published, it was written by Antti Heikkinen and named Risainen elämä. Juice Leskinen 1950–2006