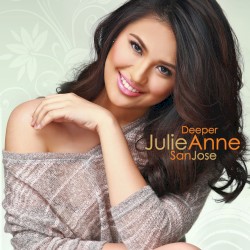 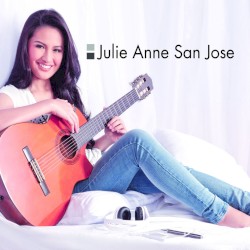 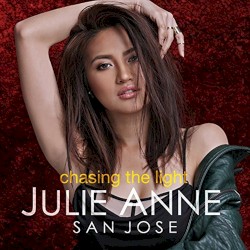 Julie Anne Peñaflorida San Jose (Tagalog: [san hoˈsɛ]; born May 17, 1994) is a Filipino singer, songwriter, actress, model and television personality. She is a recipient of the "Diamond Record Award" from the Philippine Association of the Record Industry for her album Julie Anne San Jose which sold more than 150,000 units in the Philippines. Her second album, Deeper also gave her a Triple Platinum Award for reaching sales of more than 45,000 units in the Philippines.