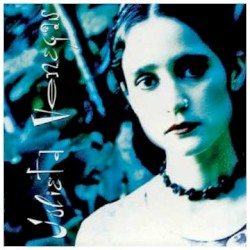 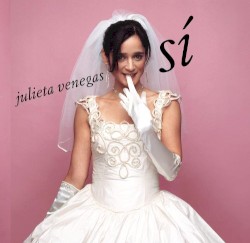 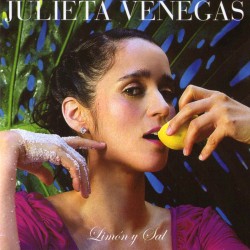 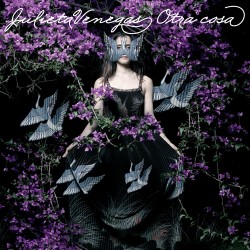 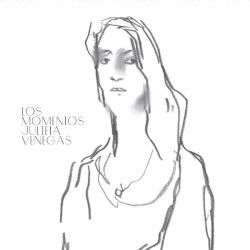 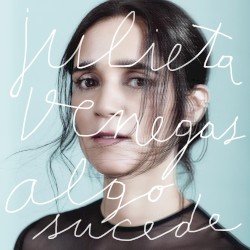 Julieta Venegas Percevault (Spanish pronunciation: [xuˈljeta βeˈneɣas]; born November 24, 1970) is an American-born Mexican singer, songwriter, instrumentalist and producer who sings pop-rock in Spanish. She speaks English, Portuguese, and Spanish fluently. She has a twin sister, Yvonne, who is a photographer. Venegas grew up in Tijuana and began studying music at age eight. She went on to join several bands including Mexican ska band Tijuana No!.

Venegas plays several instruments including acoustic guitar, accordion, and keyboard. She has won five Latin Grammys and one Grammy Award among other awards. She has composed music for theater and performed in soundtracks for two movies.

In 1997, she released her debut album Aquí to favorable reviews in Mexico by the rock audience. In later years, she positioned herself as one of the most prominent songwriters in Latin pop by achieving fame in 2003 in Latin America and Spain with the album Sí and singles "Andar Conmigo" and "Algo está cambiando" which were positioned at the top of Latin Billboard.

In 2006, she released her most successful album Limón y Sal which is her best-selling album to date. Limón y Sal achieved Platinum status in several countries, including the worldwide hit "Me Voy." "Me voy" was certified Gold in Mexico. Her album Otra Cosa was released worldwide on March 16, 2010. Venegas was designated a UNICEF Goodwill Ambassador in Mexico.