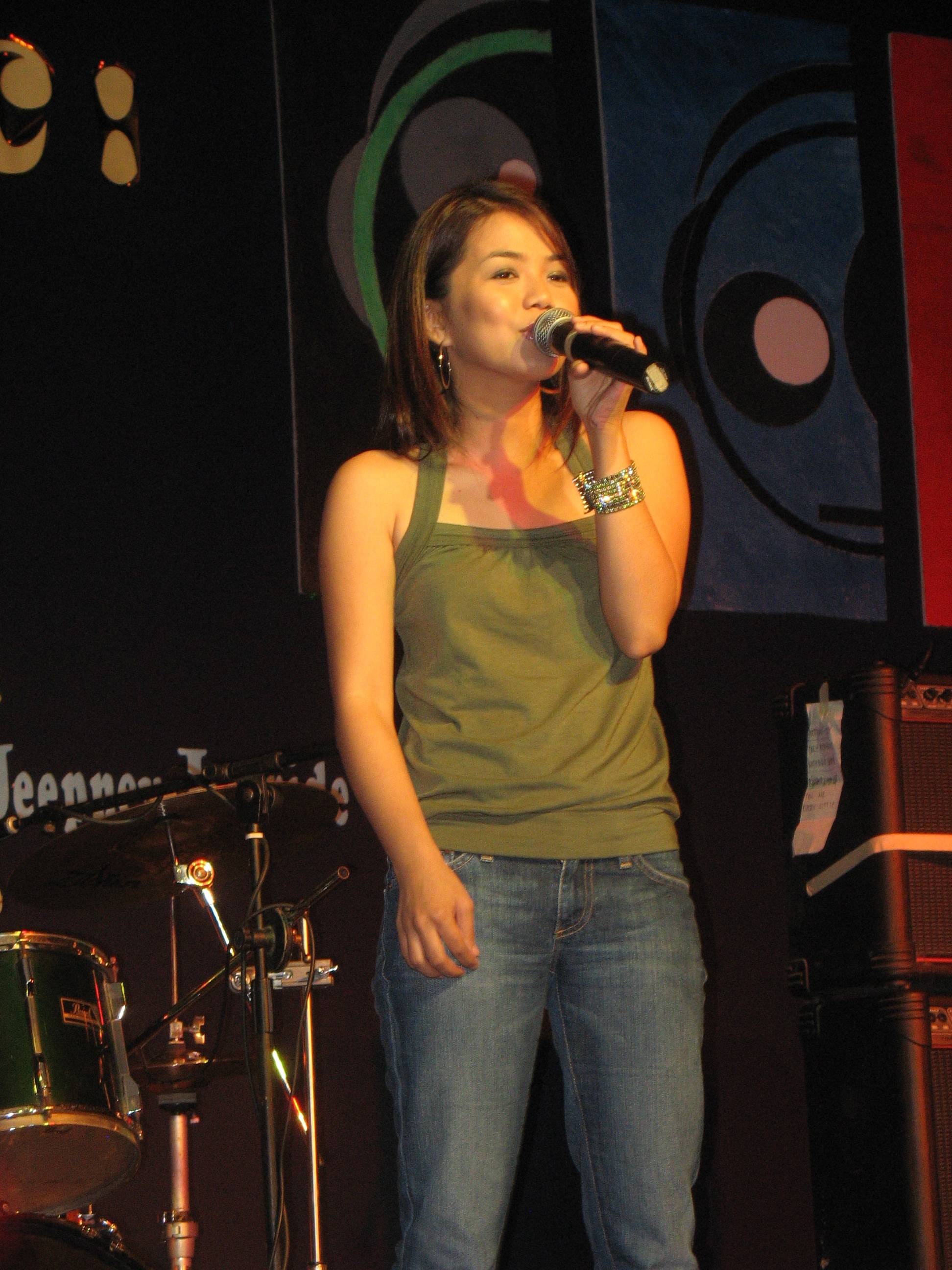 In late 2009, she left MYMP due to "irreconcilable differences" and signed with Star Music as a solo artist. Her solo debut album Now Playing was released in February 2010.