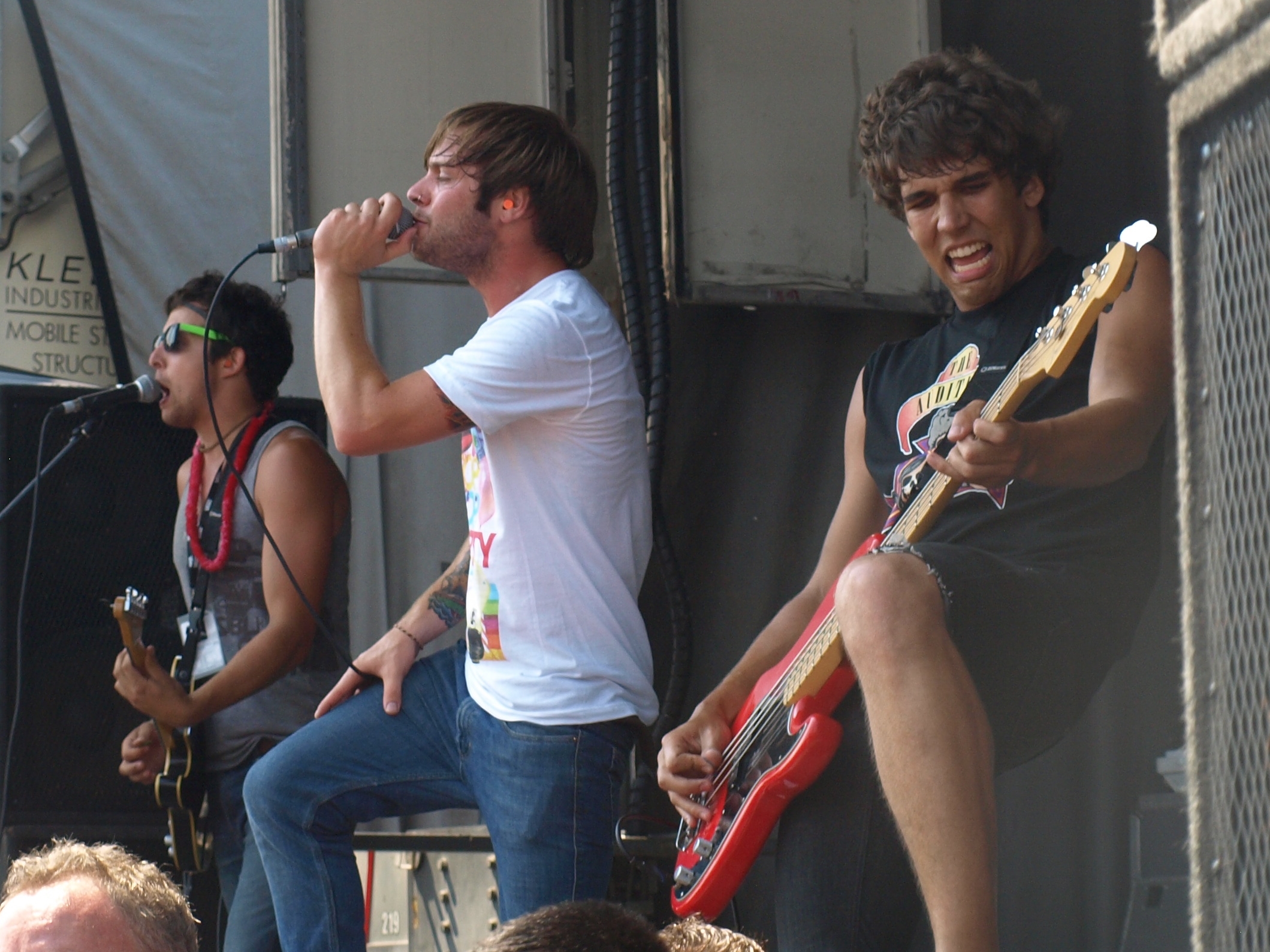 Just Surrender is an American rock band from Dover Plains, New York, formerly known as A Second Chance. Just Surrender was formed by three high school friends from Dover High School in Dover Plains, NY, Jason "Jay" Maffucci, Andy Meunier, and Steve Miller. Vocalist/guitarist Dan Simons, formerly of "The Record Collection," joined the original three members; the group was a four-piece until 2008. The band is known for the up-beat mood in their music, and for not having a lead vocalist, but rather having two vocalists who "share the spotlight." The group has since released three studio albums and one EP.