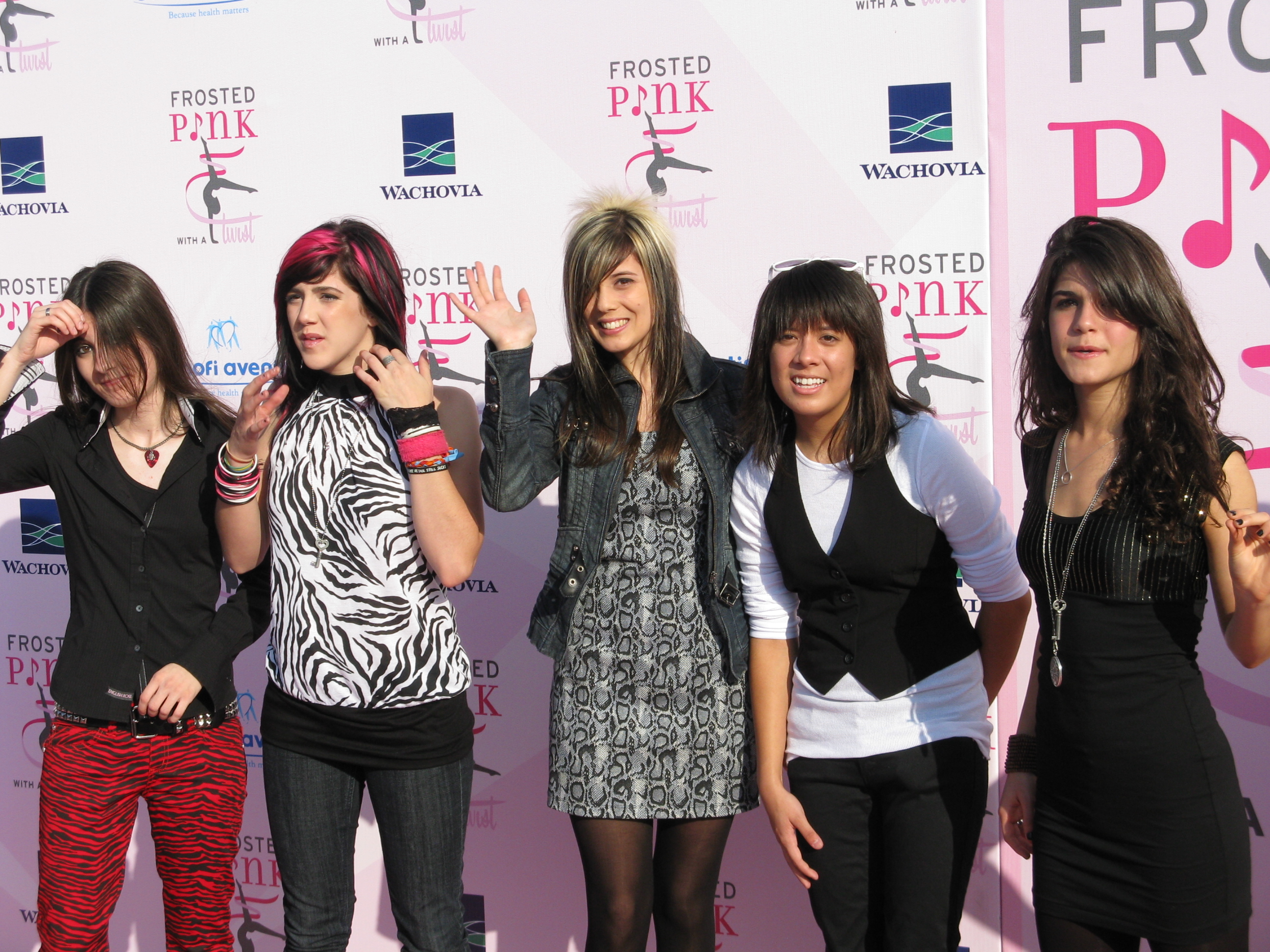 They gained popularity in summer 2009 when they covered the song, "I Want You to Want Me" by Cheap Trick. The song was used to promote the television series 10 Things I Hate About You on the ABC Family network.