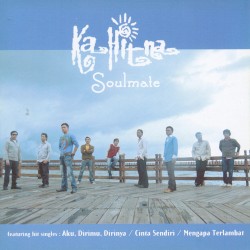 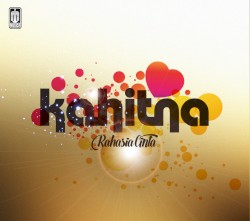 Kahitna (pronounced [kaˈhɪtna]), a music group from Bandung, Indonesia was formed in 1986 and founded by Yovie Widianto. Although most of the songs contains love themes in the lyrics, the group is also well known to be able to combine elements of other music genres such as jazz, pop, fusion, Latin and even traditional music.