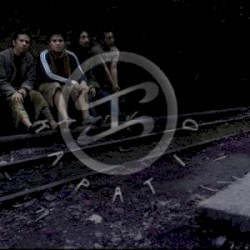 Kapatid was a Filipino rock supergroup fronted by Karl Roy, the brother of Kevin Roy of Razorback. He was also the vocalist of bands Advent Call and P.O.T.

The band was originally composed of Nathan Azarcon (of Rivermaya, Bamboo and Hijo) on bass, J-Hoon Balbuena (of Kjwan) on drums, Ira Cruz (of Passage, Bamboo and Hijo) on rhythm guitar and the late Chico Molina on lead guitar. The band was managed by Pam Lunar. They went on to release their first self-titled LP with hit songs "Prayer", "Pagbabalik ng Kwago", and "Visions" among others, in 2003.