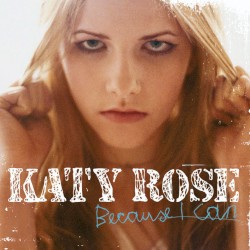 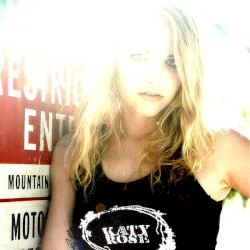 Rose received recognition for her songs "Overdrive" and "Lemon", which were featured in the films Mean Girls and Thirteen, respectively.