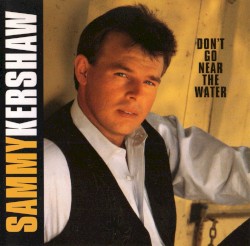 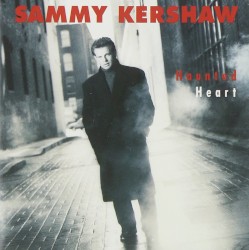 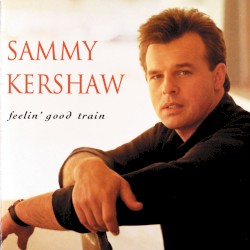 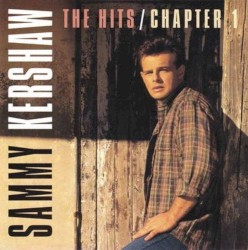 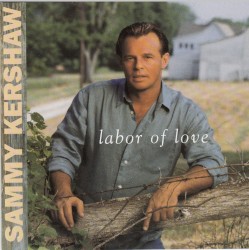 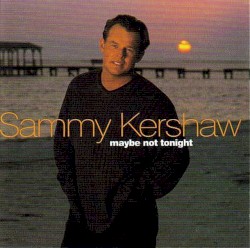 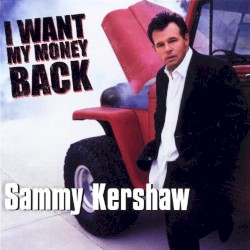 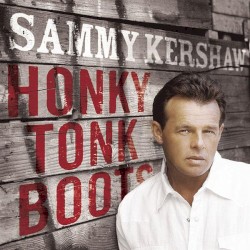 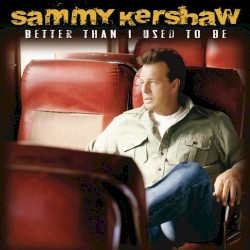 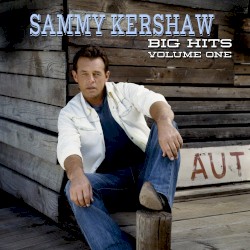 Samuel Paul Kershaw (born February 24, 1958) is an American country music artist. He has released 16 studio albums, with three RIAA platinum certifications and two gold certifications among them. More than 25 singles have entered Top 40 on the Billboard Hot Country Songs charts, including his only number one hit "She Don’t Know She’s Beautiful" and 10 more Top 10 hits: "Cadillac Style", "Anywhere but Here", "Haunted Heart", "Queen of My Double-Wide Trailer", "I Can’t Reach Her Anymore", "National Working Woman’s Holiday", "Third Rate Romance", "Meant to Be", "Vidalia", and "Love of My Life".

Kershaw tried to enter politics, running as a Republican candidate for lieutenant governor of Louisiana in 2007 and 2010. In 2007 he finished third in the jungle primary, but Democrat Mitch Landrieu won strongly in the general election. In 2010 he carried more parishes than any other candidate, but placed third. He endorsed Republican Jay Dardenne, Secretary of State, for the position, who won the general election.