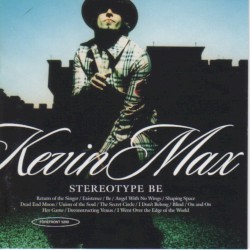 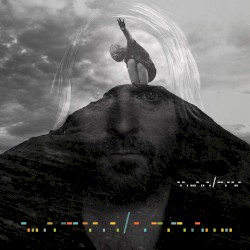 Kevin Max Smith (born August 17, 1967) is an American singer, songwriter, and poet. He is best known for being a member of the Christian pop group dc Talk. As a solo artist following the band going on hiatus, he has recorded 18 full-length studio albums, including a Christmas album. From 2012 until 2014, he was the lead singer of the band Audio Adrenaline.