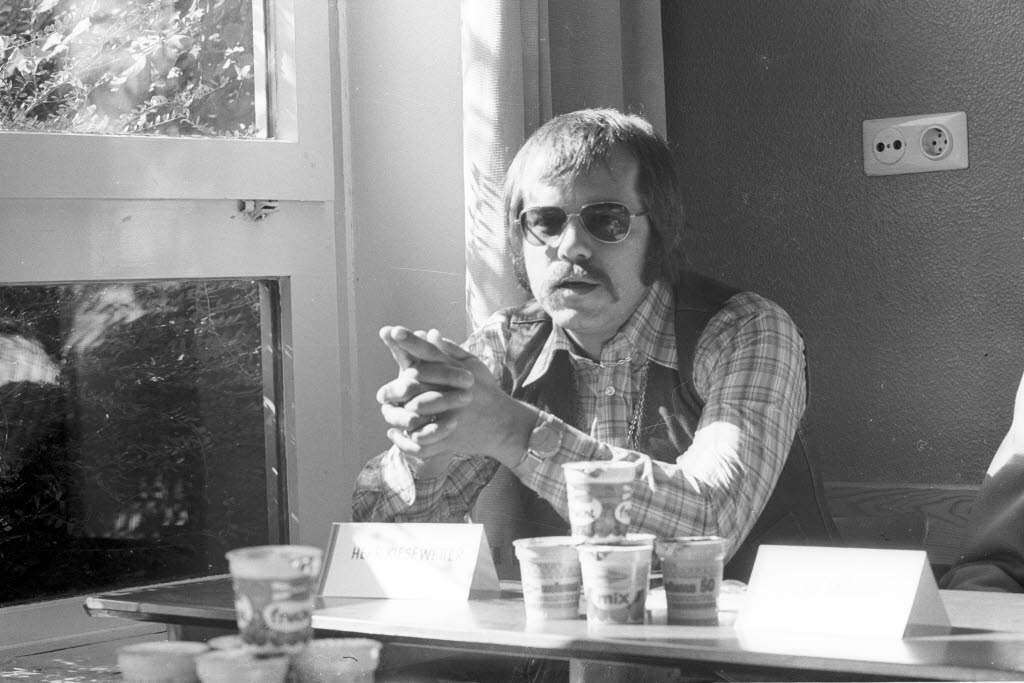 Kiesewetter was born in Stettin (Szczecin). He began his career in the age of 14, playing trombone and singing. He issued his first single at the age of 19. As a songwriter, his songs were recorded by Gitte Haenning and Eartha Kitt, among others. As a producer he worked together with Hannes Wader, Volker Lechtenbrink, and Fiede Kay. He became very popular throughout the 1970s with his songs in Low German, such as "Fresenhof" and "De Möhl".

He taught at the Hochschule für Musik und Theater Hamburg. Kiesewetter died on 28 December 2016 at the age of 75.