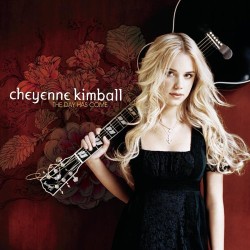 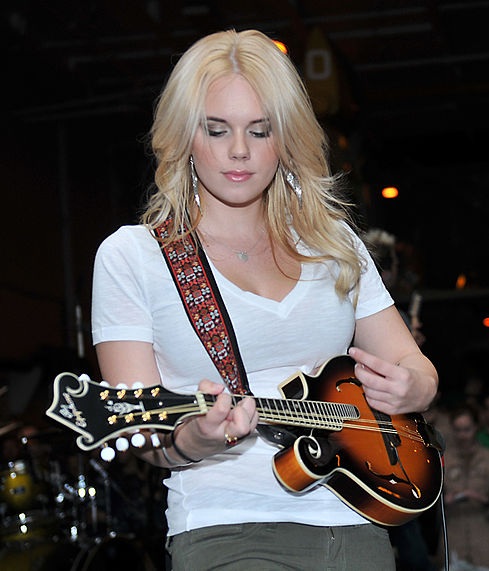 Cheyenne Nichole Kimball (born July 27, 1990) is an American singer-songwriter, guitarist, and mandolinist. Her debut album, The Day Has Come, was released in July 2006, coinciding with an MTV reality series following her entry into the music industry. This album produced a chart single on the Billboard Hot 100 in "Hanging On." From 2008 to 2011, she was a member of the country music band Gloriana, which made its chart debut in 2009.