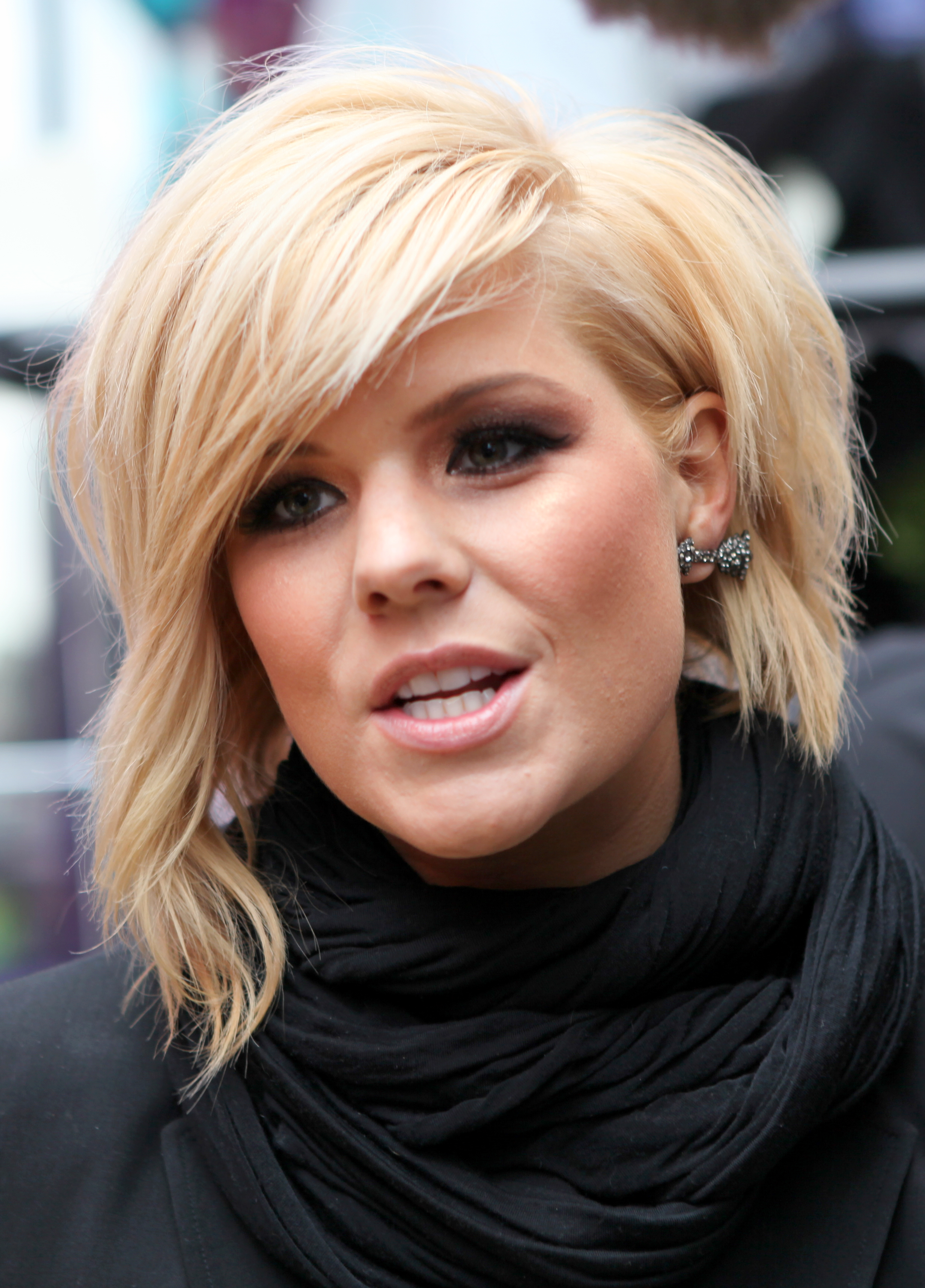 Kimberly Ann Caldwell (born February 25, 1982) is an American singer, actress and television hostess, from Katy, Texas who was the seventh place finalist on the second season of American Idol. She used to work as an entertainment correspondent and hosted various shows on the TV Guide Network. She released her debut album Without Regret on April 19, 2011.