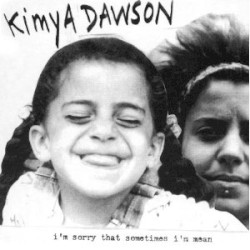 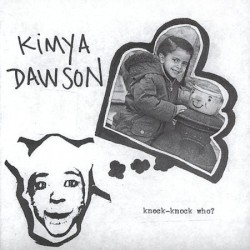 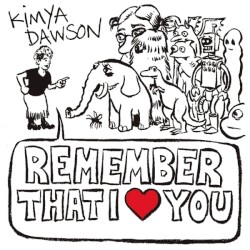 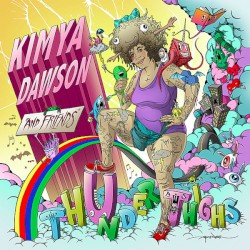 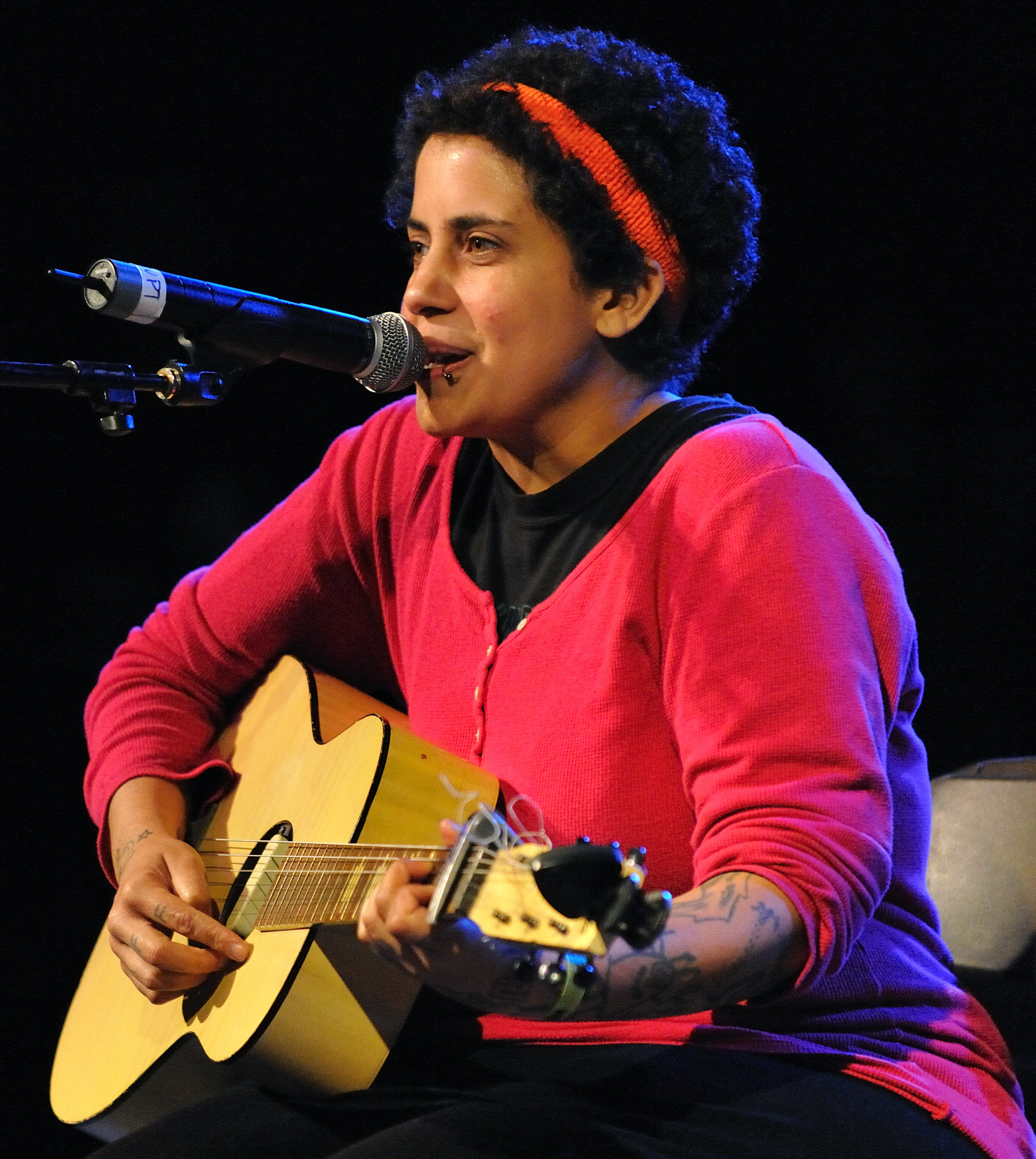 Kimya Dawson (born November 17, 1972) is an American folk singer-songwriter, best known as one half of the anti-folk duo The Moldy Peaches. Dawson’s work with The Moldy Peaches earned her a cult following and critical acclaim, with their 2001 song "Anyone Else But You" landing a spot in multiple acclaimed indie film soundtracks. "Anyone Else But You" as performed by Michael Cera and Elliot Page charted on the Billboard Hot 100 after its prominent inclusion in the 2007 film Juno, the soundtrack of which includes several songs by Dawson and her associated musical acts. The song remains Dawson’s highest charting single to date. In addition to her work with The Moldy Peaches, Dawson has released seven solo studio albums and collaborated with various other artists from a diverse range of genres, including Aesop Rock, They Might Be Giants, The Mountain Goats, and Third Eye Blind.