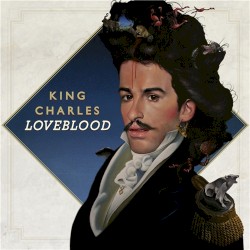 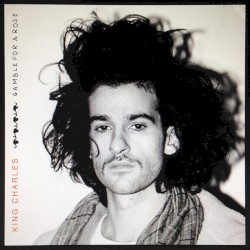 Charles plays the guitar, piano, and cello. He is also a classically trained singer. He began writing songs when he was 17.

In 2009, he became the first British person to win the International Songwriting Competition in Nashville, Tennessee, for his song "Love Lust". The competition was judged by Tom Waits, Jeff Beck, Loretta Lynn and Jerry Lee Lewis, and following this victory King Charles was signed by Universal Republic/Island.In 2012, he teamed up with the record producer Matthew Wilder and released his first album Loveblood, to critical acclaim and charted at No. 36 in the UK Albums Chart.After an extensive international touring period he released his second album, Gamble for a Rose, in 2014. Produced by Marcus Mumford, it saw Costa return to his folk roots whilst keeping a modern edge to his sound.In 2020, Costa teamed up again with Matthew Wilder on Out of my Mind. In April 2020, Clash) magazine noted "They say the freaks shall inherit the earth, and it will be King Charles who was ordained by god to rule over them".