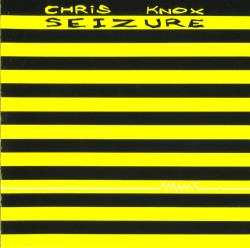 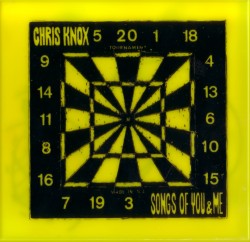 Chris Knox (born 2 September 1952) is a New Zealand rock and roll musician, cartoonist and movie reviewer who emerged during the punk rock era with his bands The Enemy and Toy Love. After Toy Love disbanded in the early 1980s, he formed the group Tall Dwarfs with guitarist Alec Bathgate. The Tall Dwarfs were noted for their unpolished sound and intense live shows. His 4-track machine was used to record most of the early Flying Nun singles.