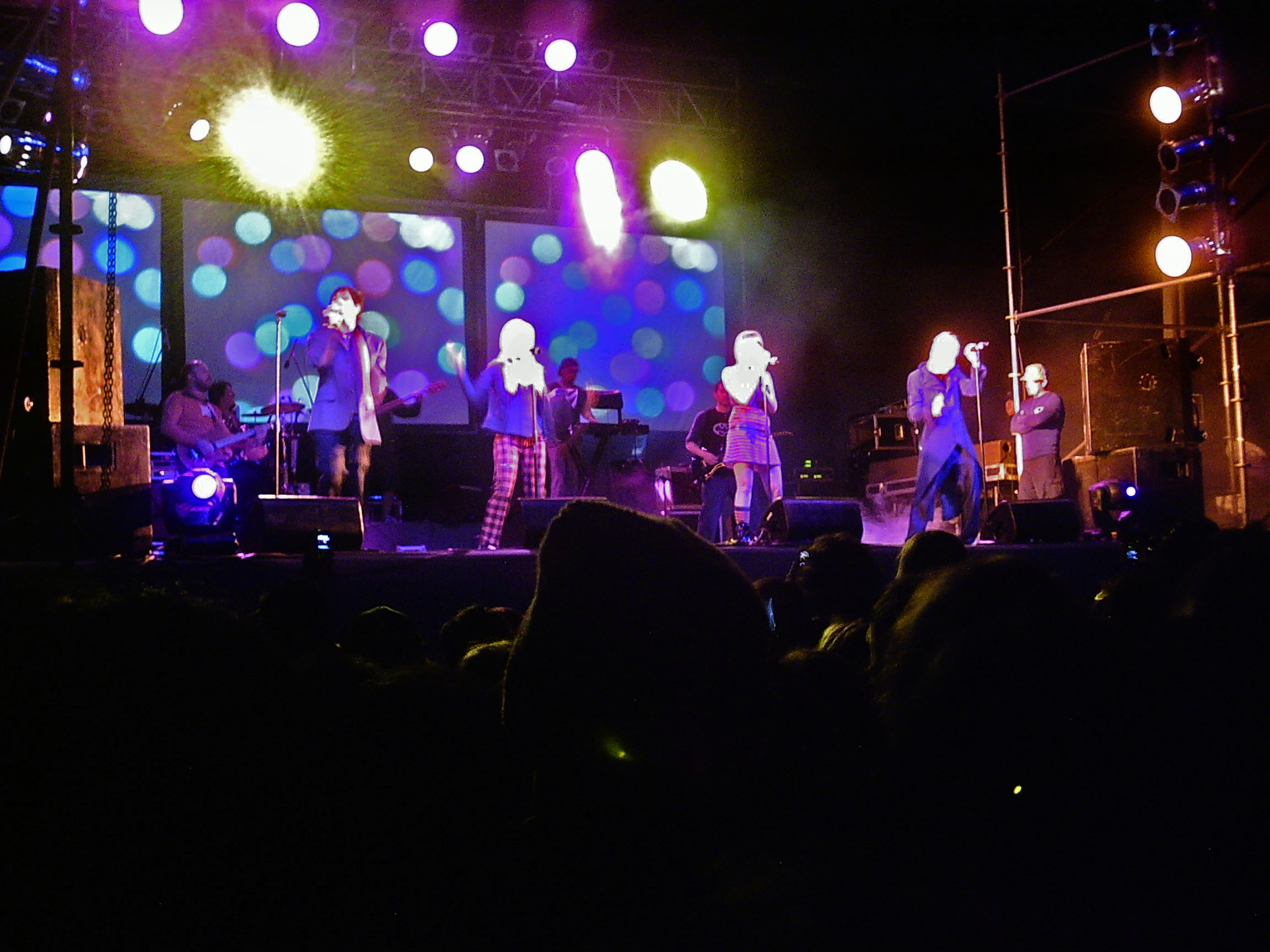 Kudai are a Latin Grammy Award-nominated Chilean pop group that was founded in Santiago, Chile. Its original members were Tomás Manzi, Pablo Holman, Nicole Natalino and Bárbara Sepúlveda Labra. In 2006 Nicole Natalino left the group citing personal reasons, and was replaced by Ecuadorian Gabriela Villalba. They released three albums in Latin America: Vuelo in 2004, Sobrevive in 2006 and Nadha in 2008.

On November 2016, the band confirmed their return to the scenes with the original members.