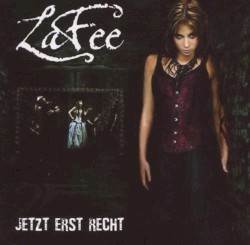 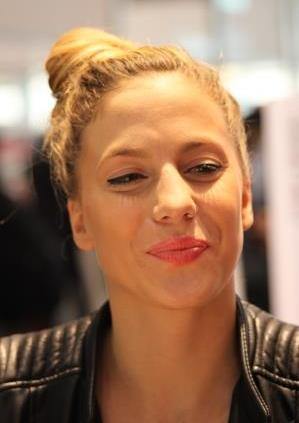 Christina Klein (born 9 December 1990), better known by her stage name LaFee, is a German singer who has sold more than one million records worldwide. She is most famous in mainland Europe, particularly in German-speaking countries.

Since 2006, LaFee released four studio albums, three of them with her band. They all made it into the German charts. Both the debut album and the successor Jetzt erst recht (2007) reached the top of the album charts in Germany, Austria and Switzerland.